The club had entered two teams into the league in order to gain experience and as a club we had not expected to qualify for the finals.

It was a very special day for all involved as they got a chance to play on the National team Courts.

It was a very challenging day as the opposition were from performance centres and were by far the best players our team had ever played against before.

Despite the uphill challenge our team kept their spirits high and enjoyed every moment and even managed to get some impressive scores.

It was certainly a day to be remembered for all the right reasons despite not bringing home the trophy.

Onwards and Upwards whilst looking forward to another tournament later next year. 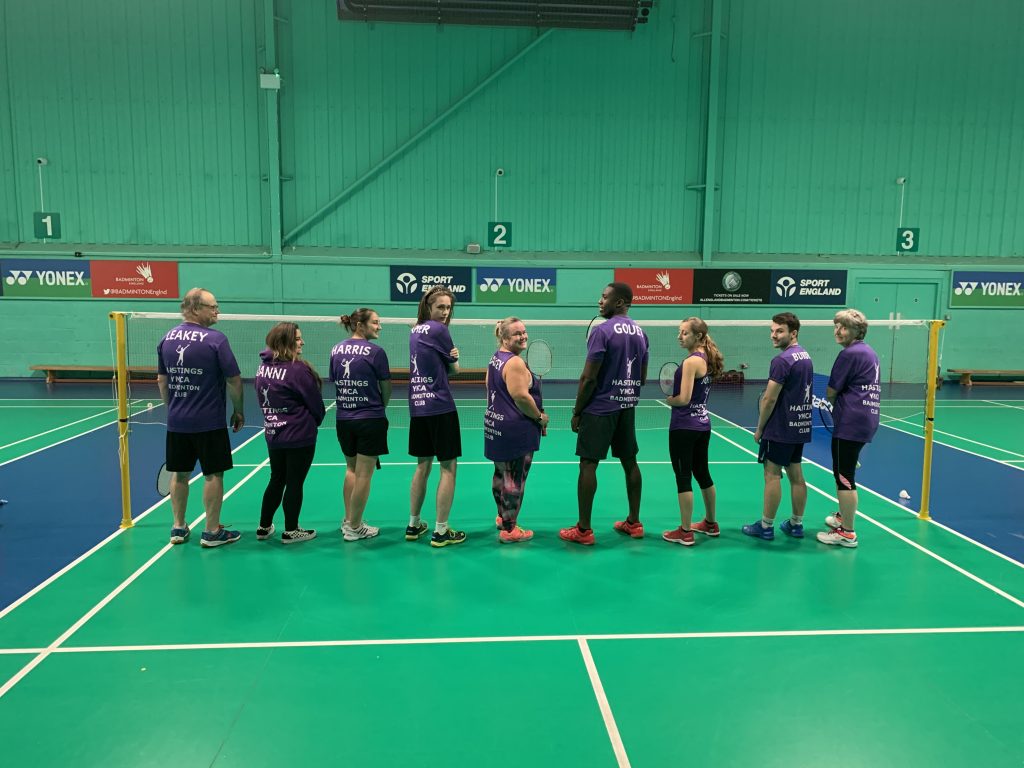 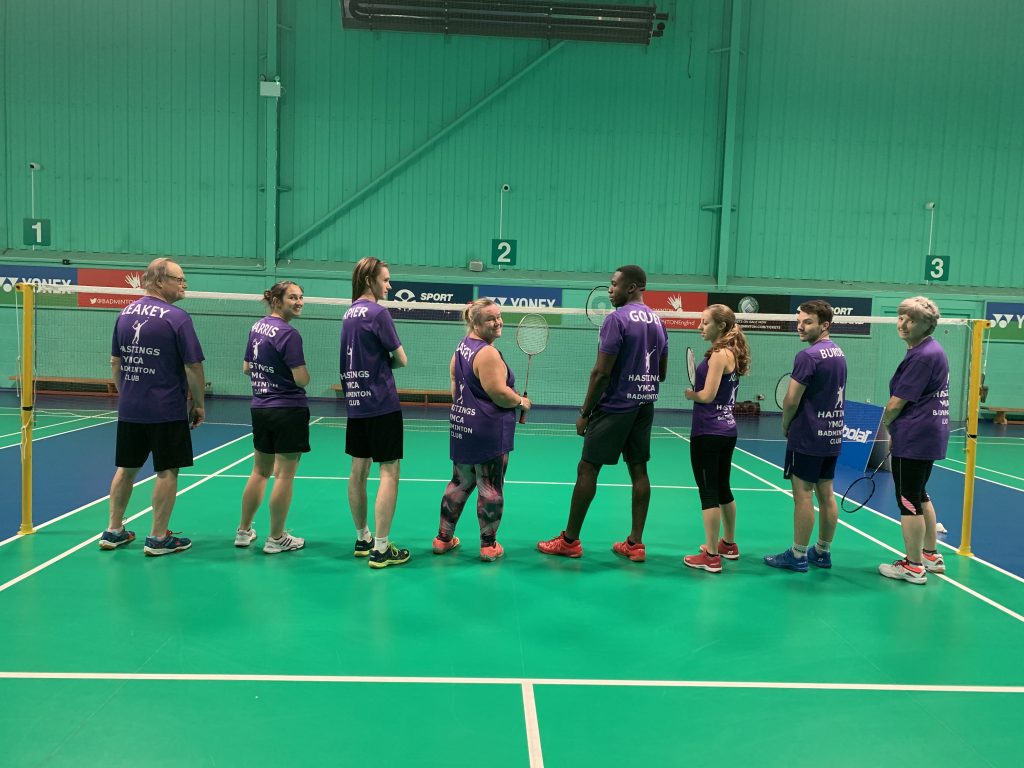 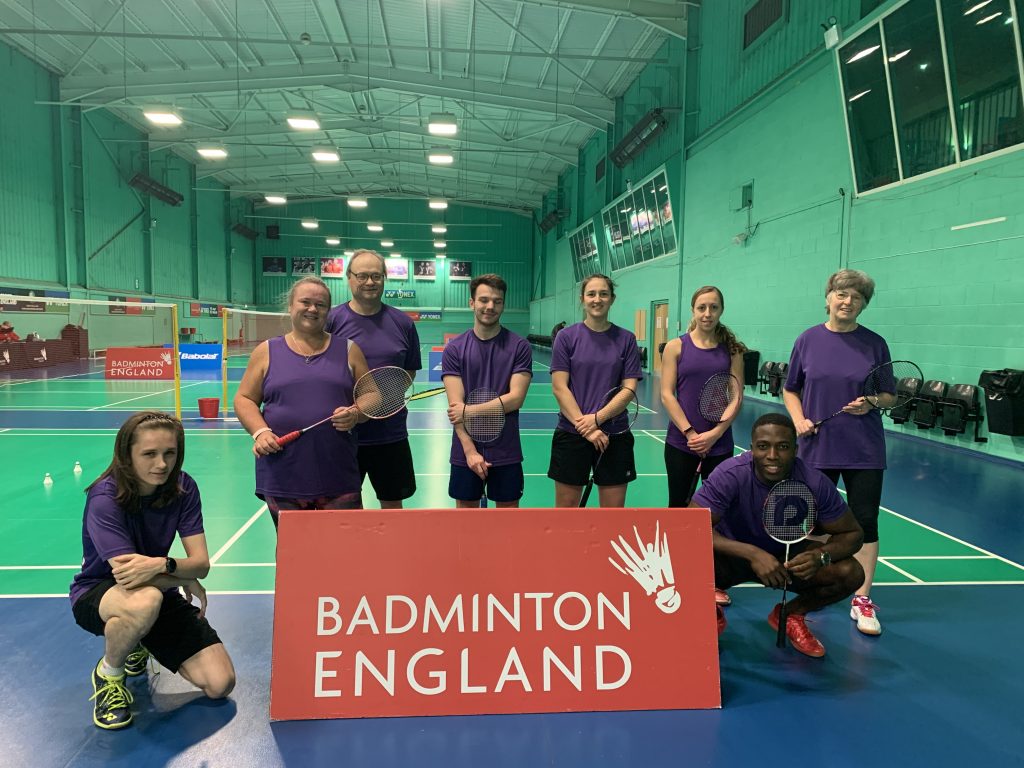 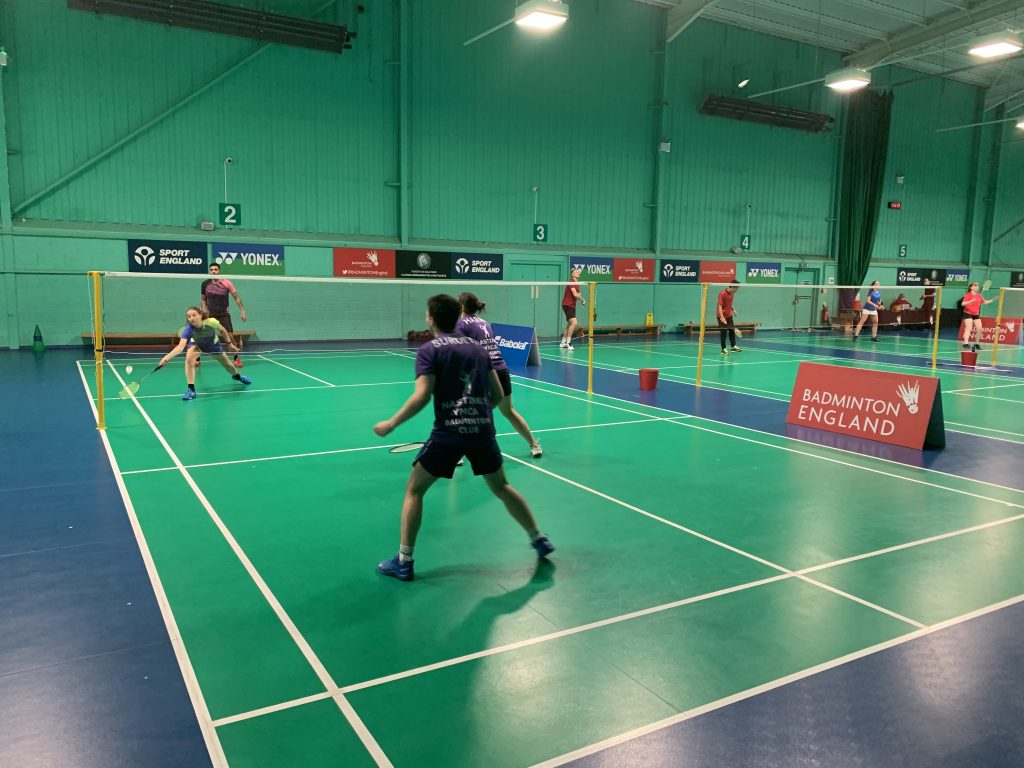 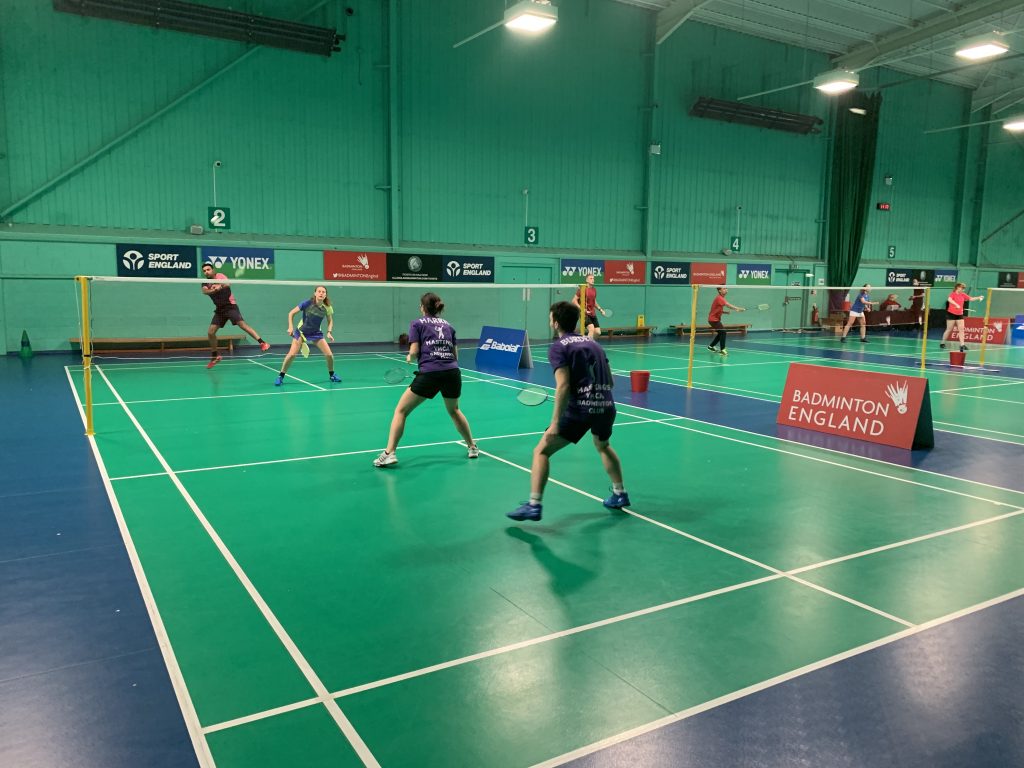 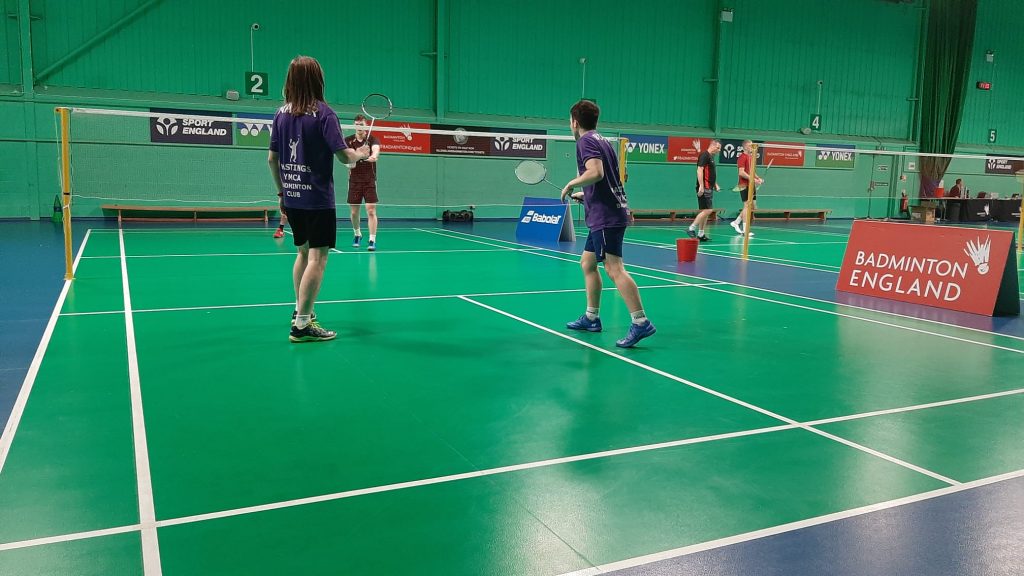 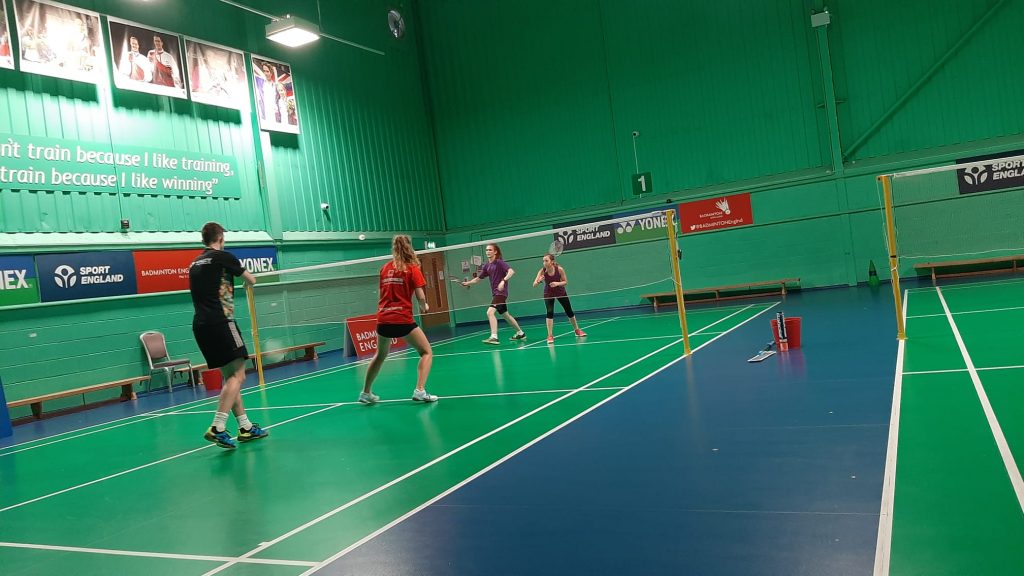 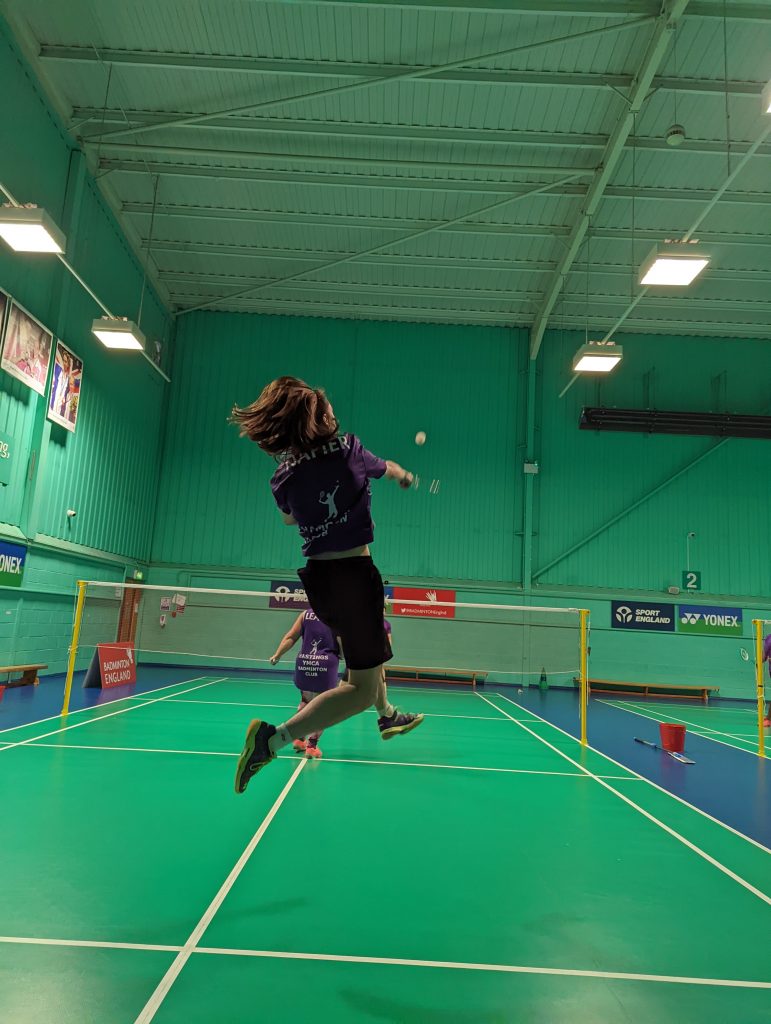 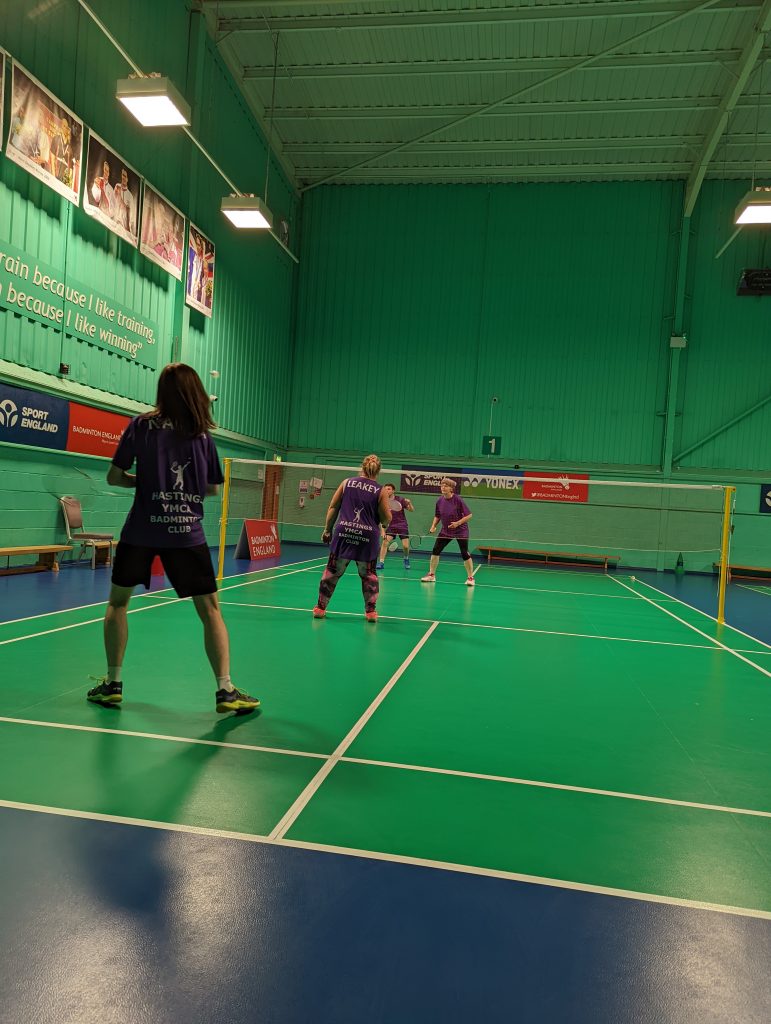 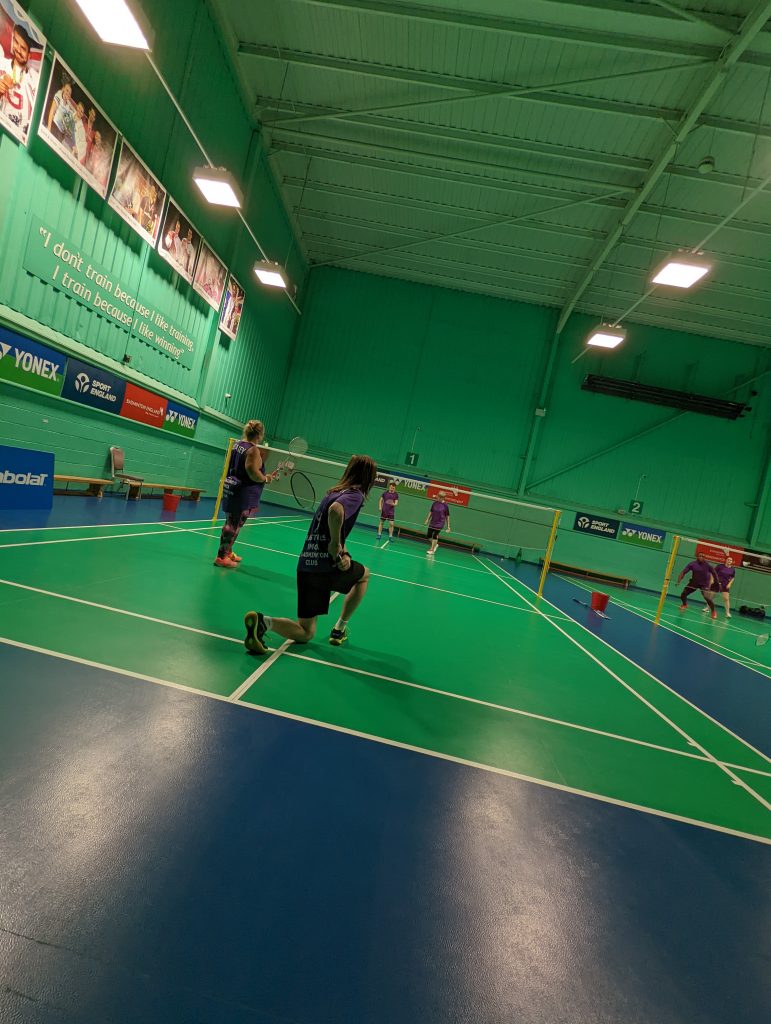 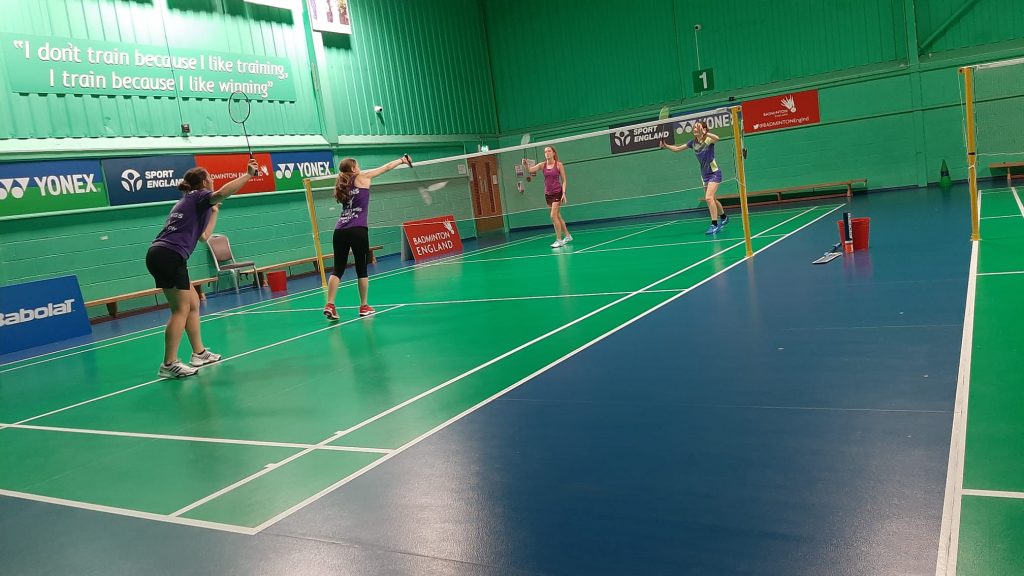 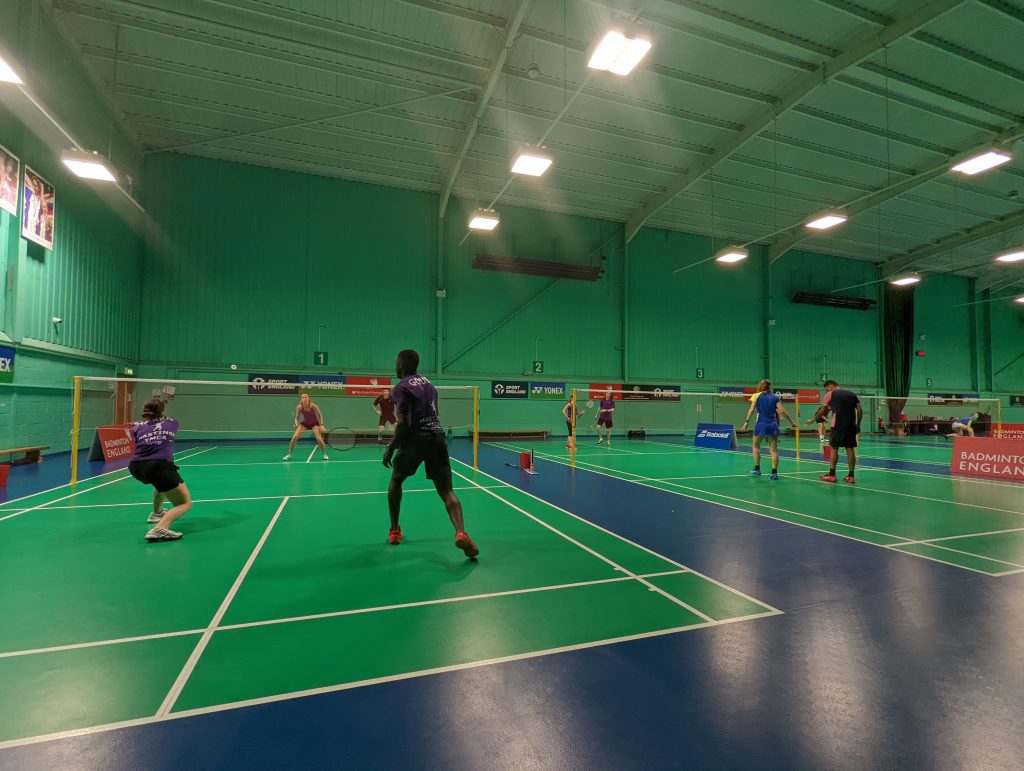 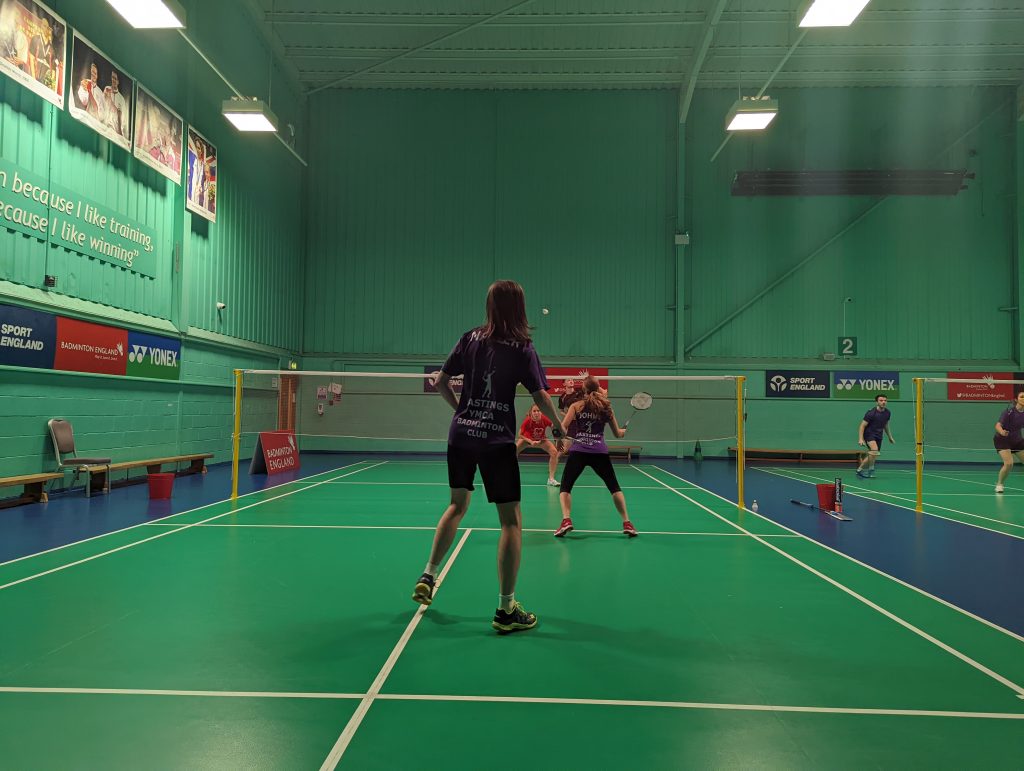 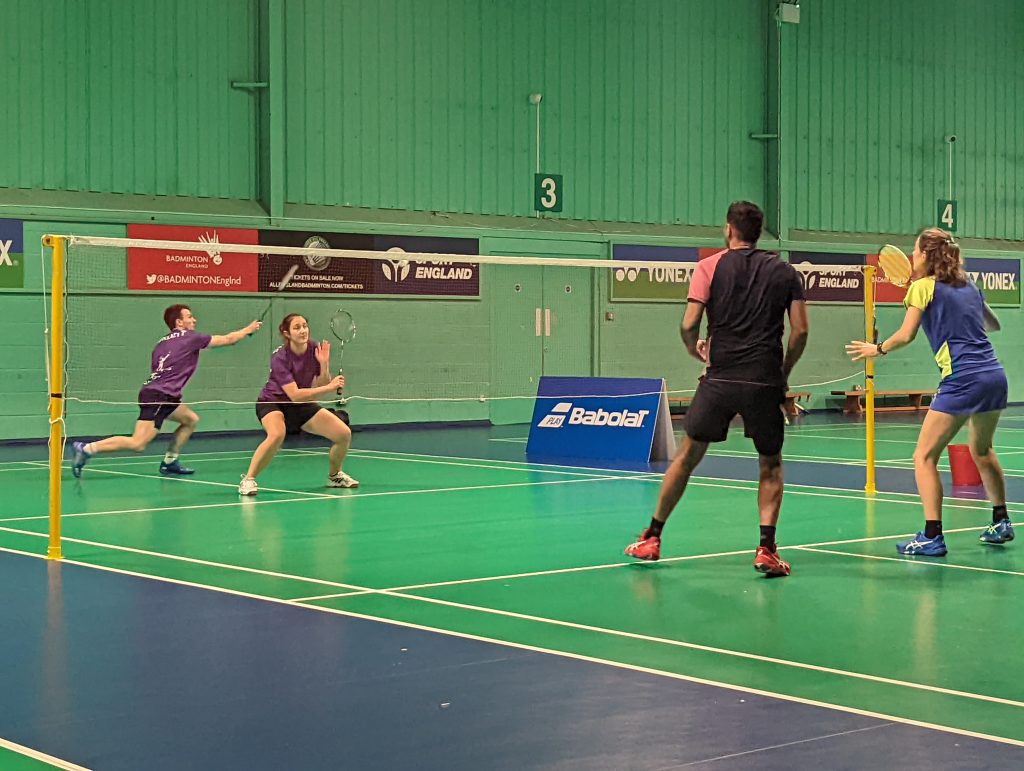 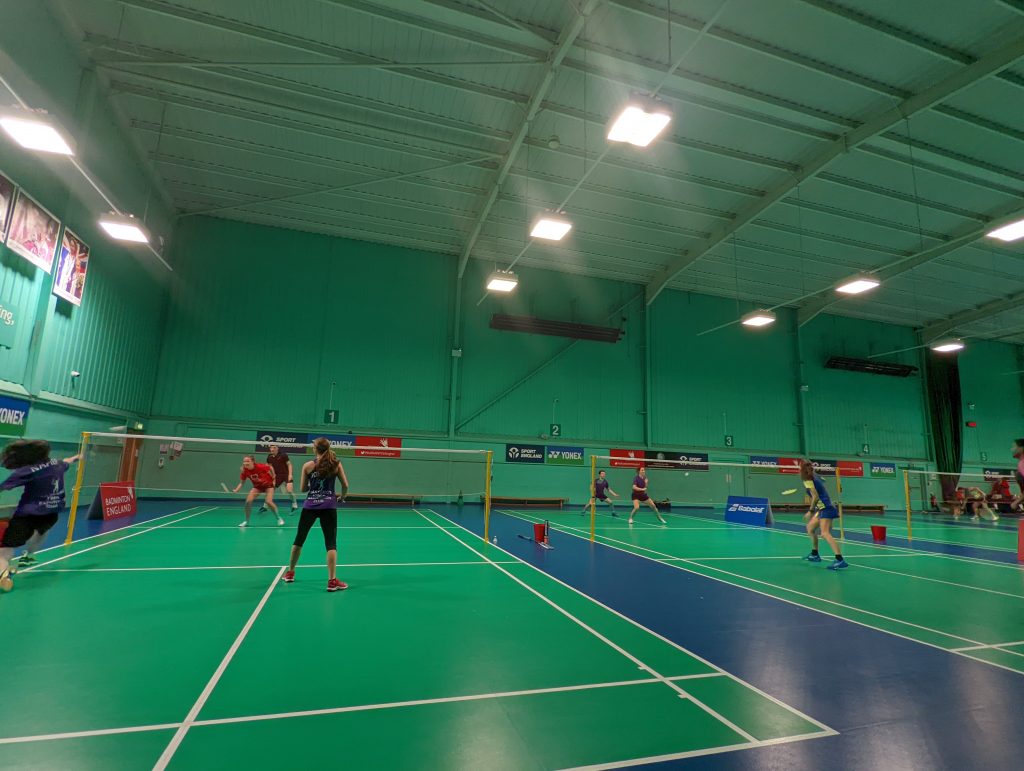 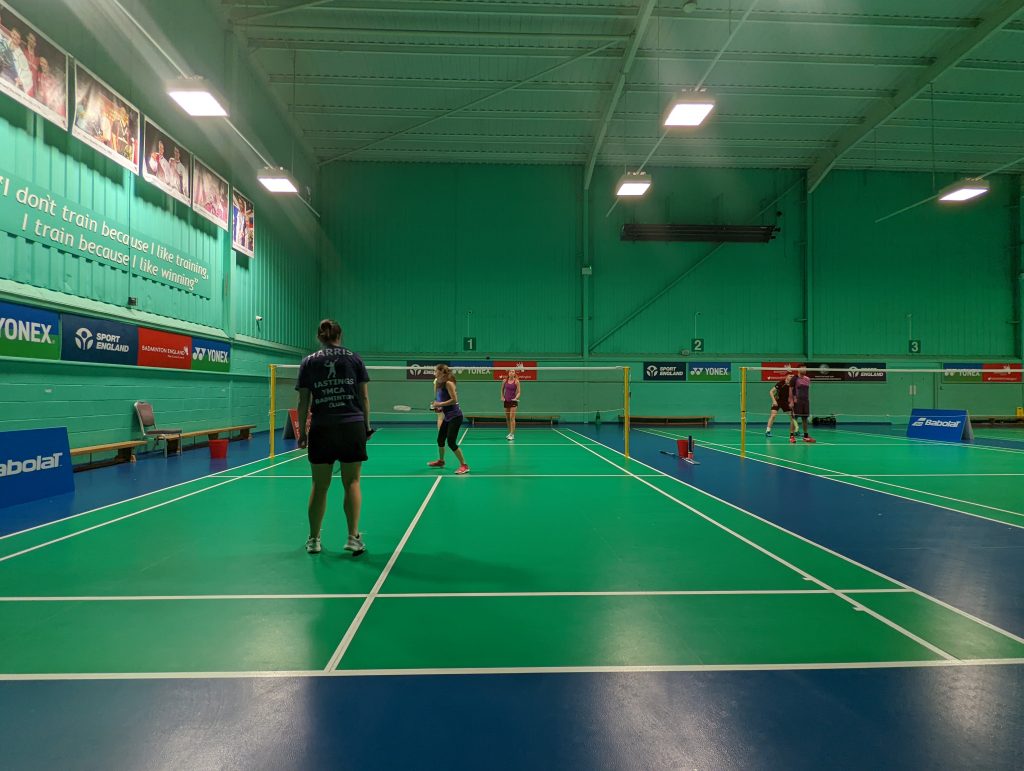 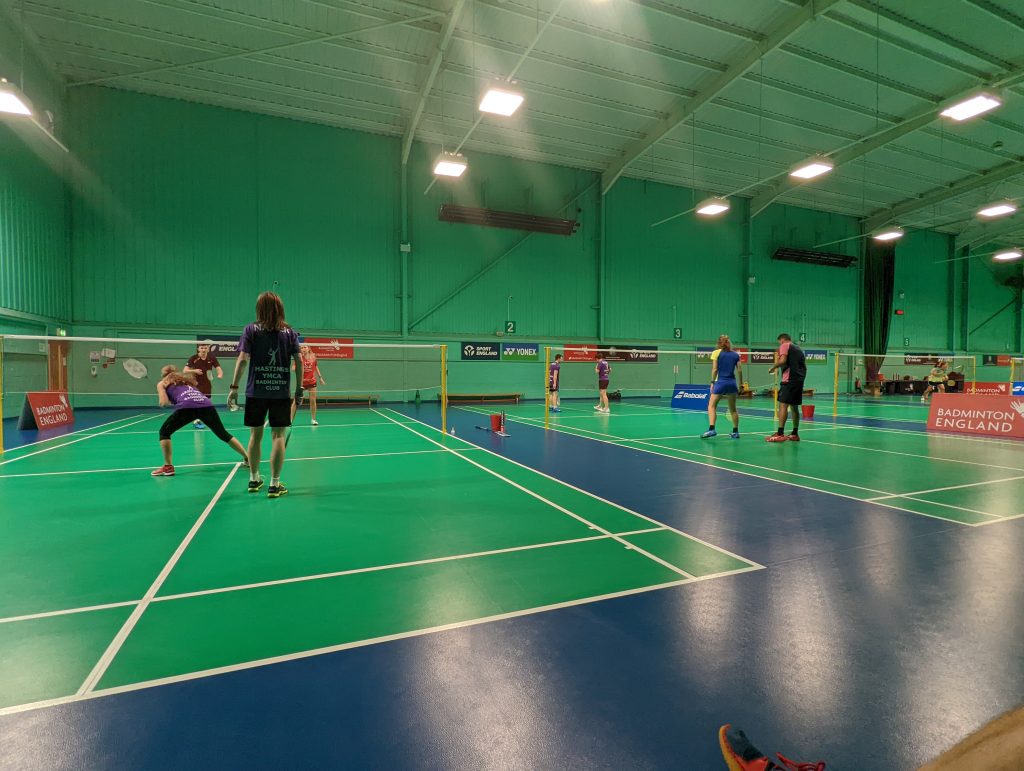 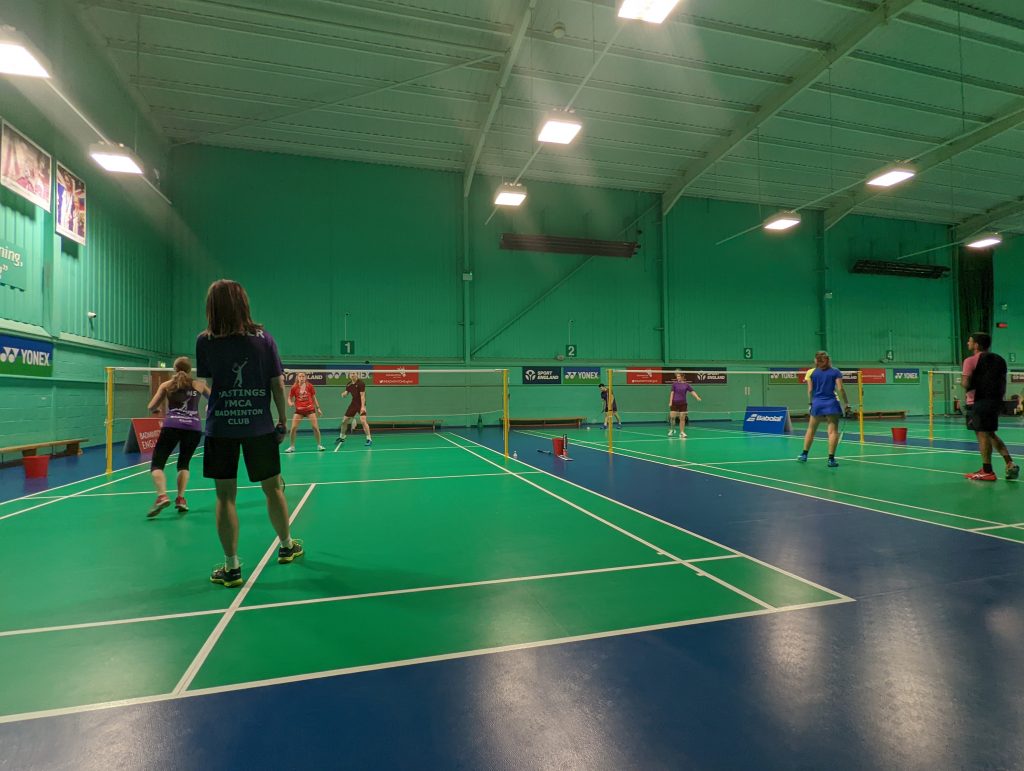 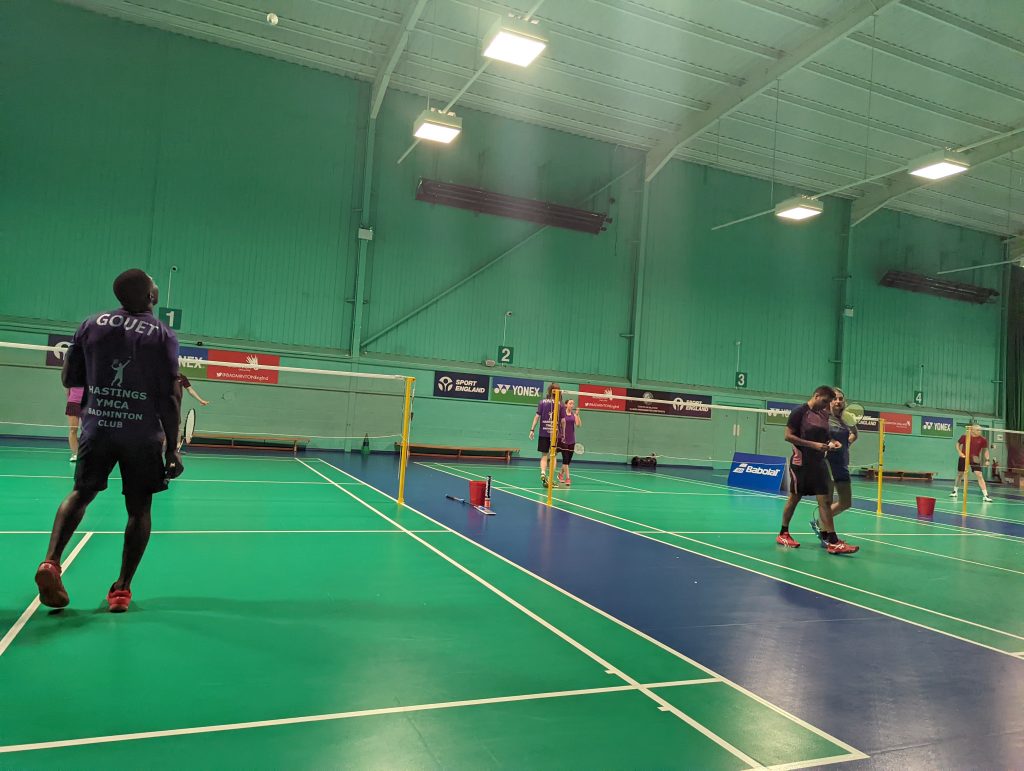 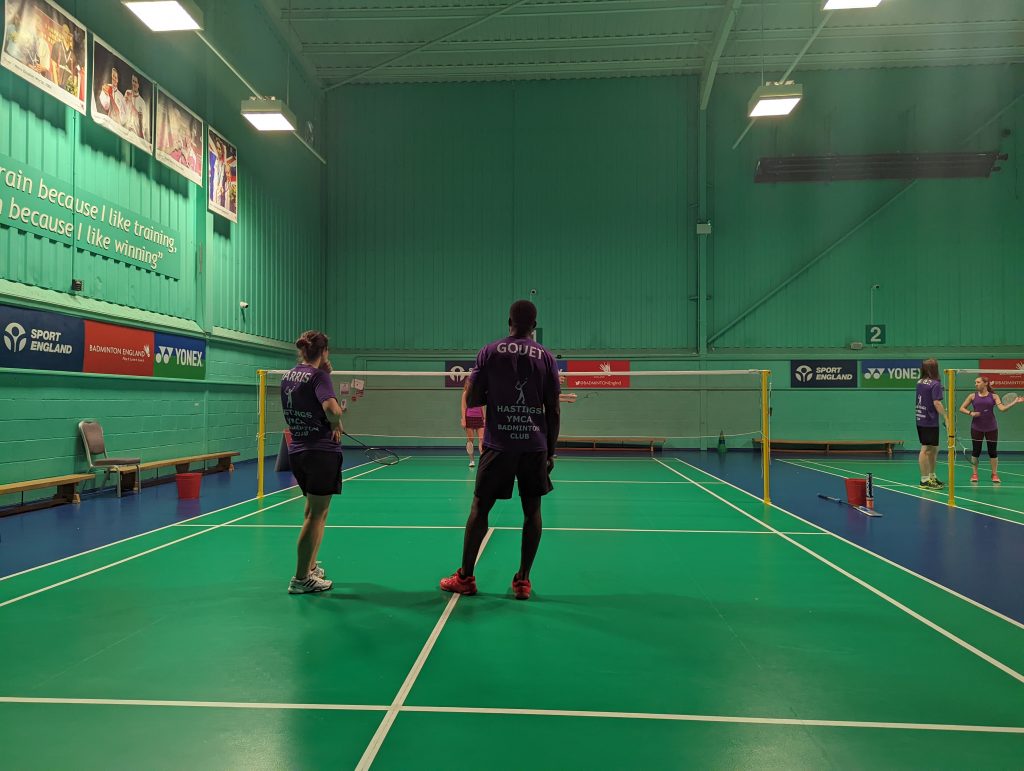 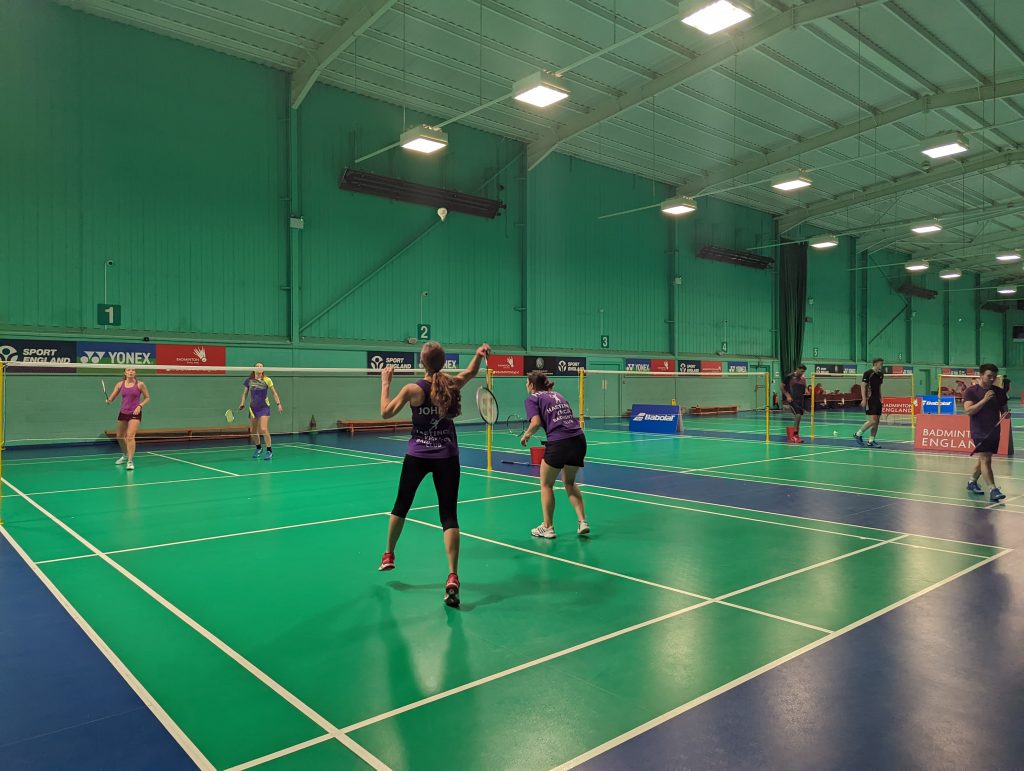 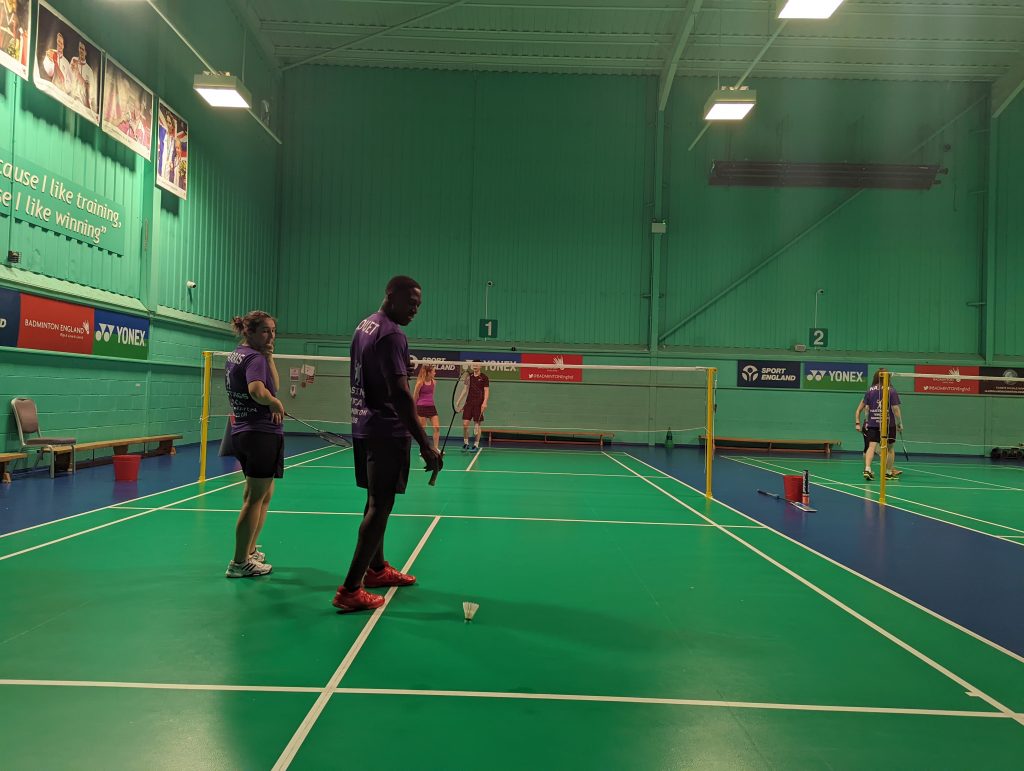 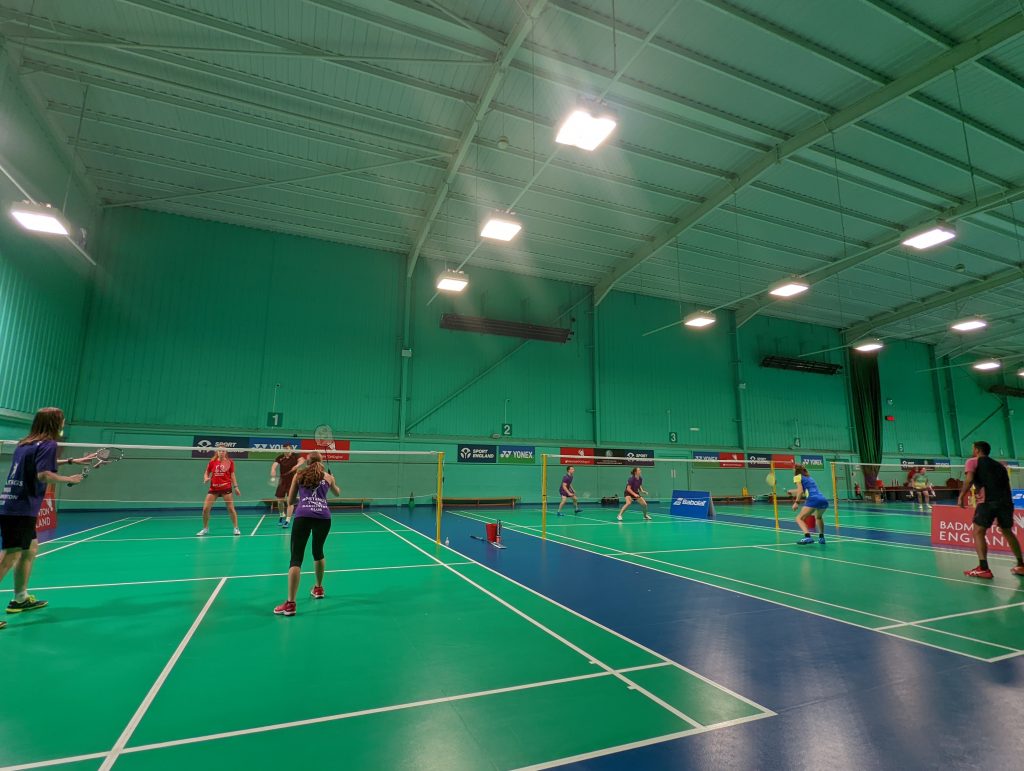 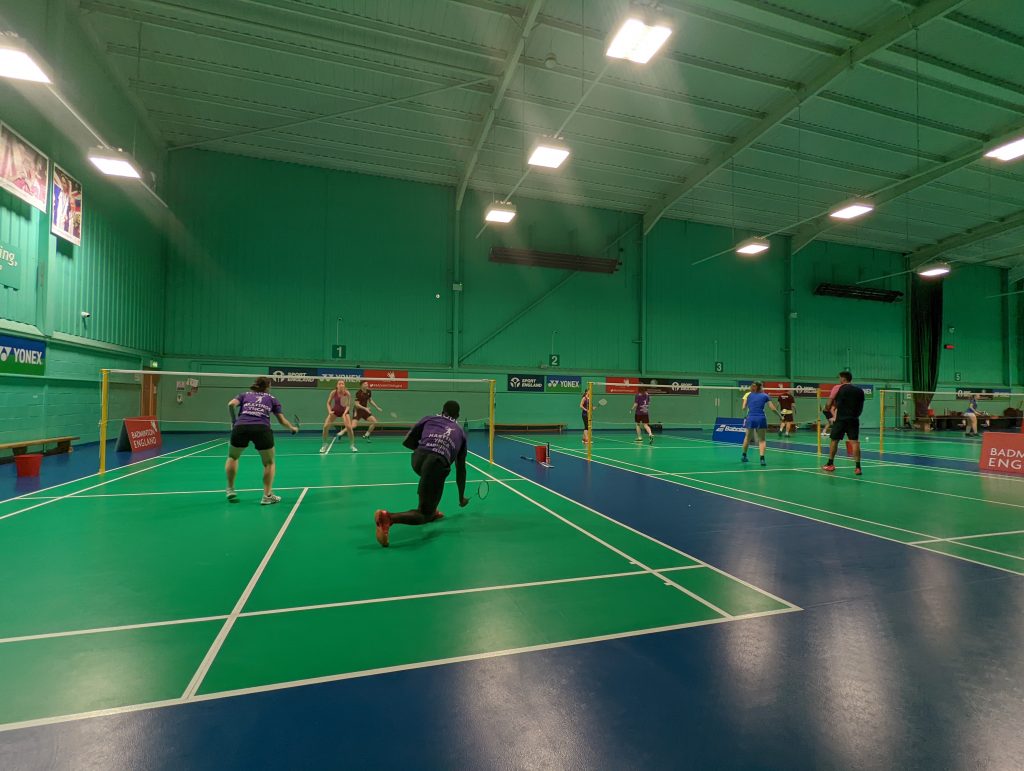 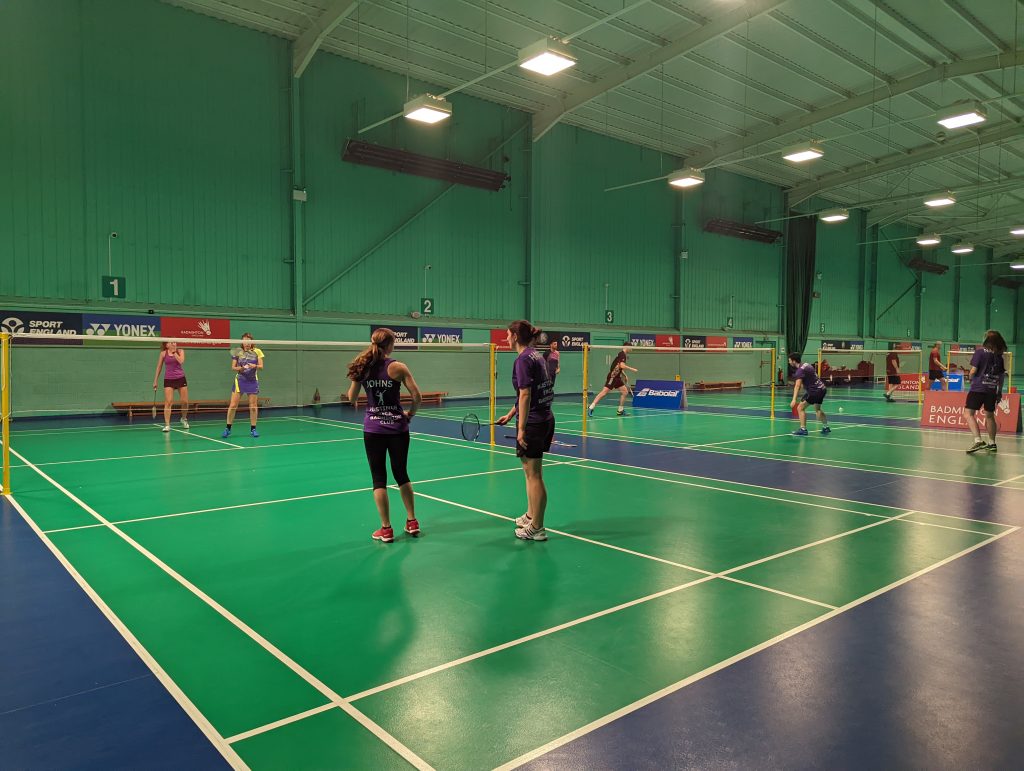 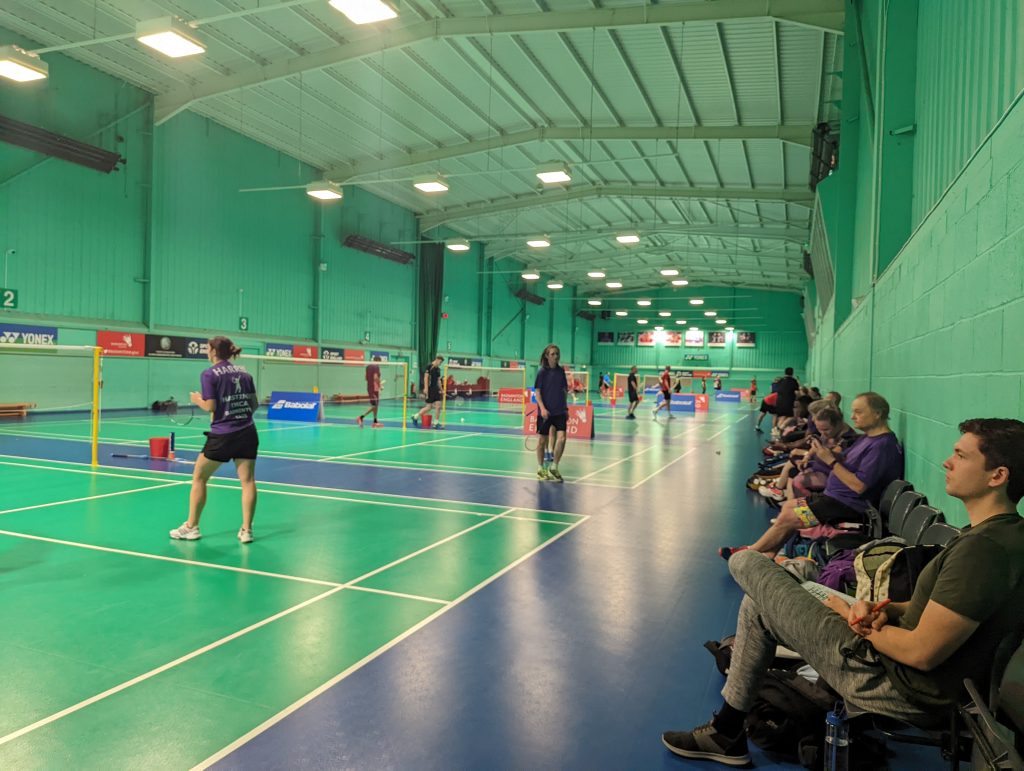