The 90th Year of the Eastbourne Badminton tournament is being held this month with the Men’s Doubles occurring on Saturday 5th March. We had a great turnout with members from 5 pairings being from YMCA. All pairs did great each winning games within their respective groups. As shown below trophies were gained in the Men’s B group with Callum Napier and his partner Jamie Woods coming runners up and Adam Newberry and his partner winning the group. Congrats to all who entered this weekend. 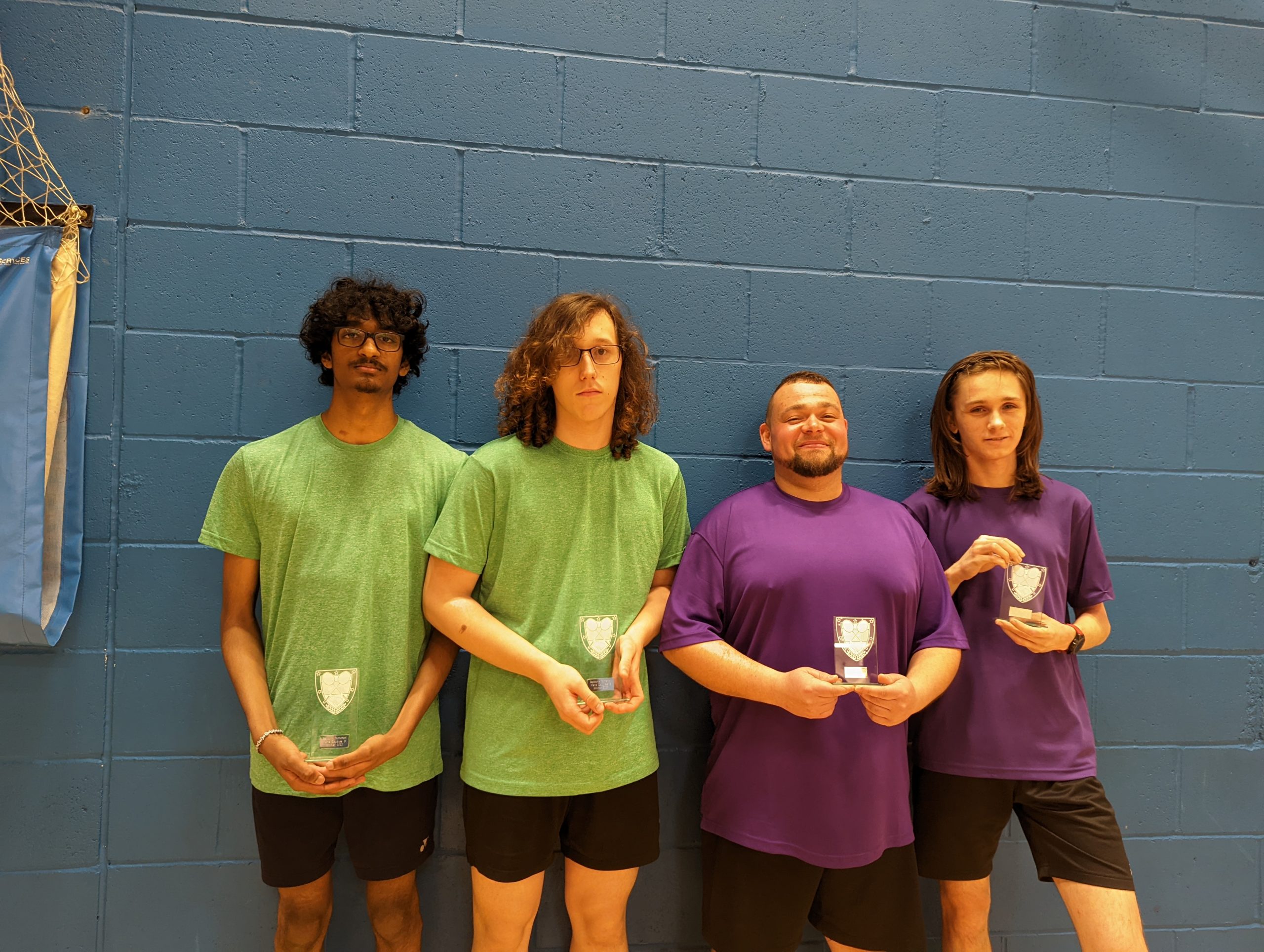 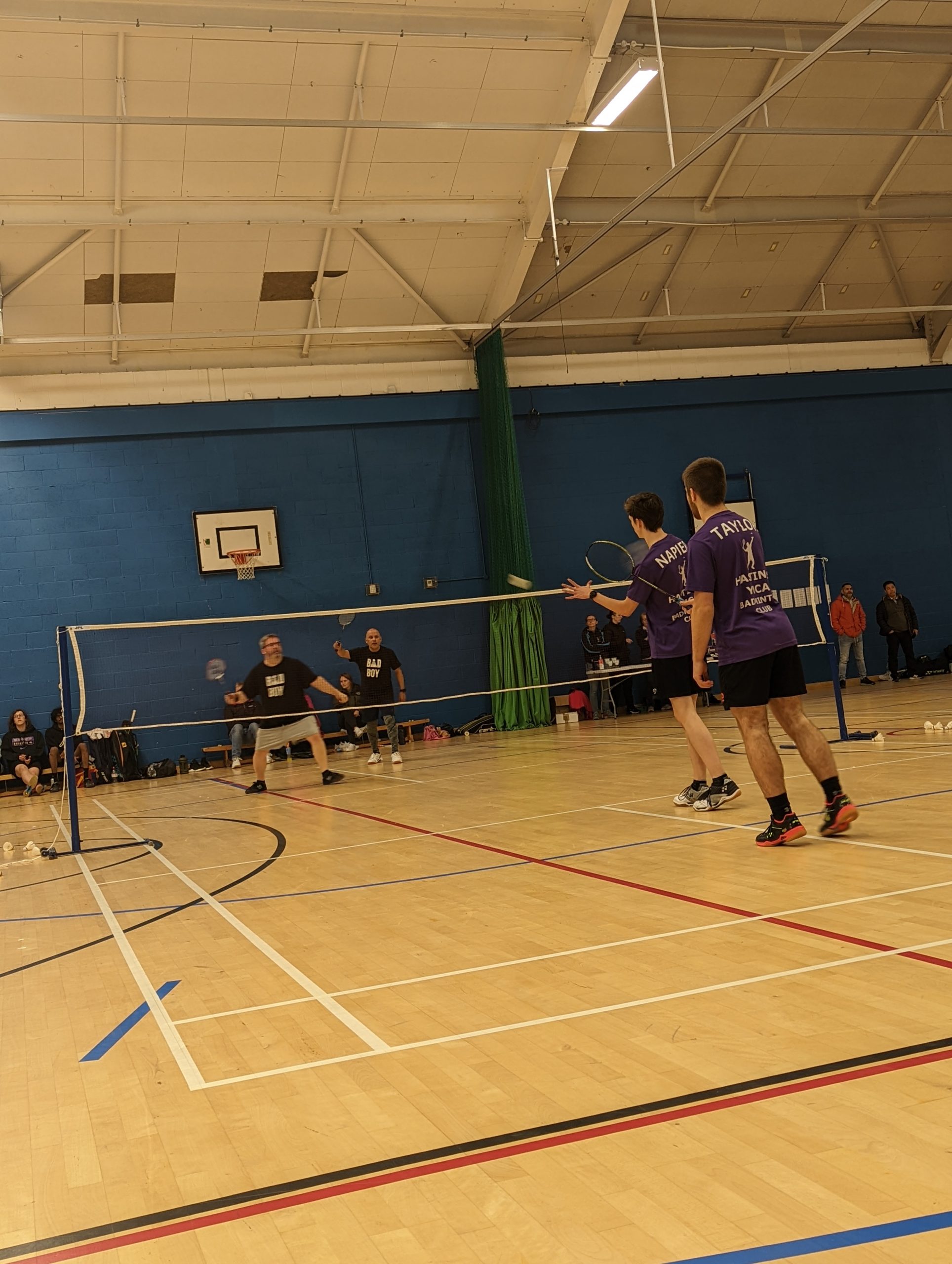 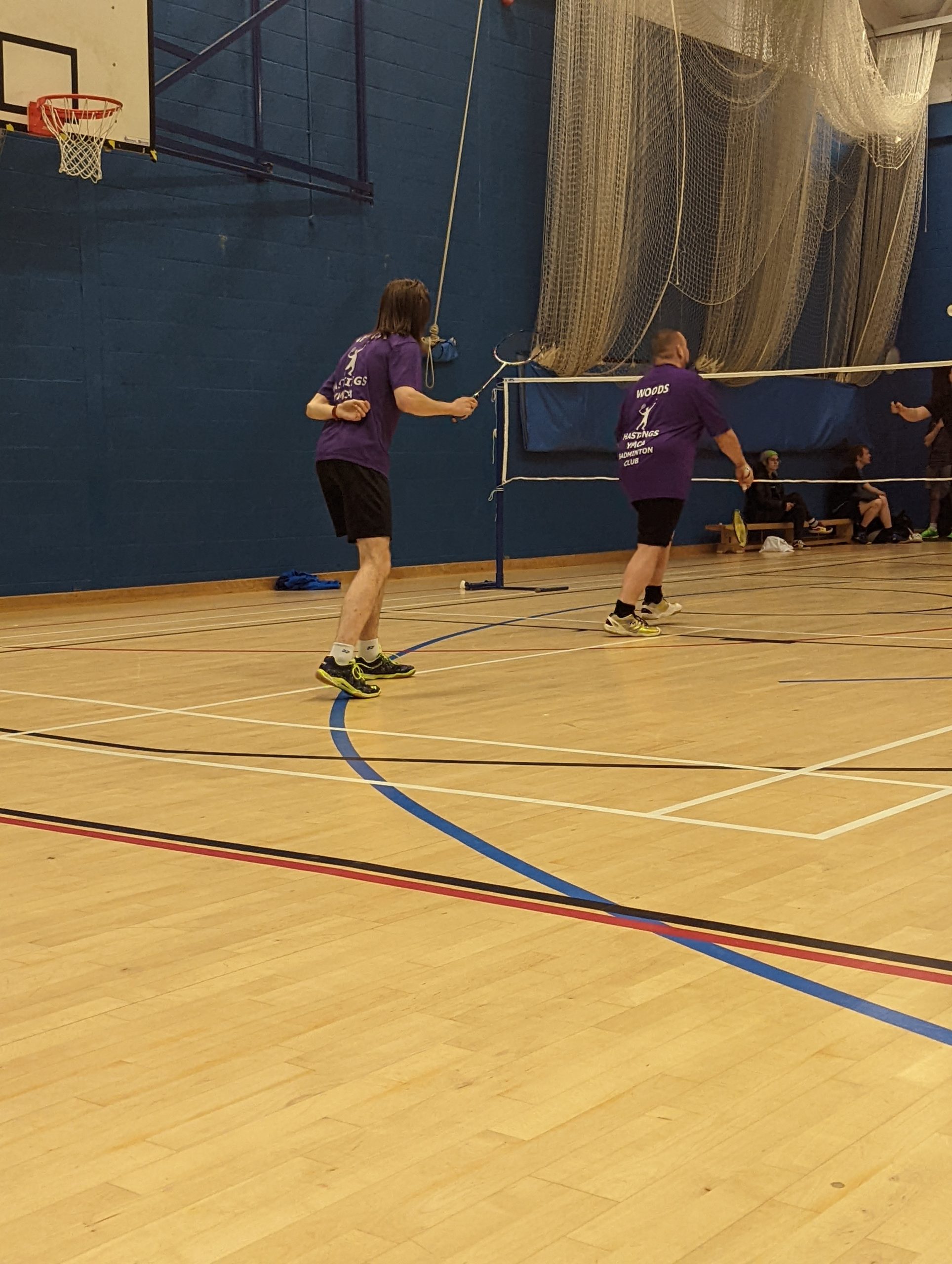 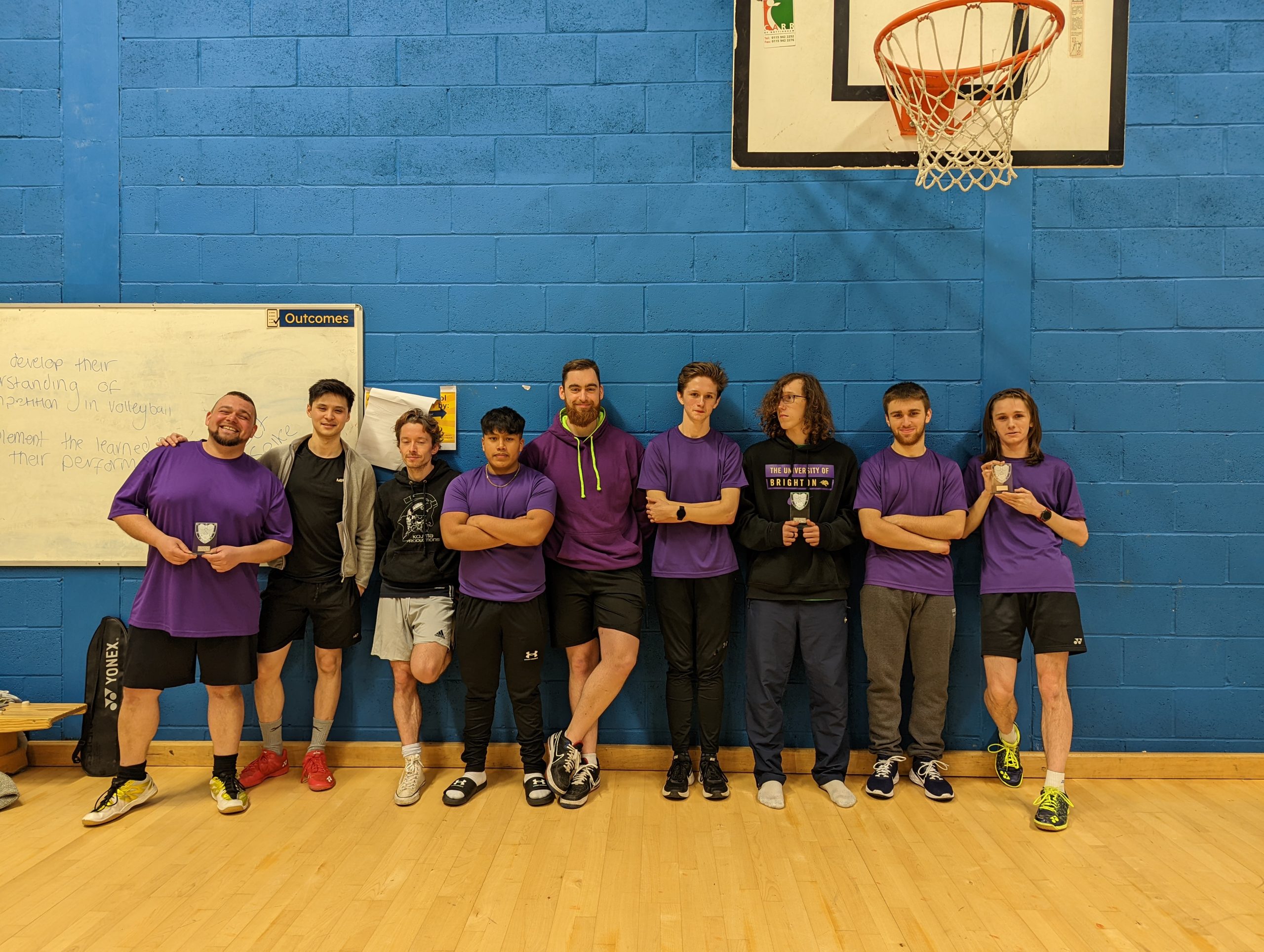 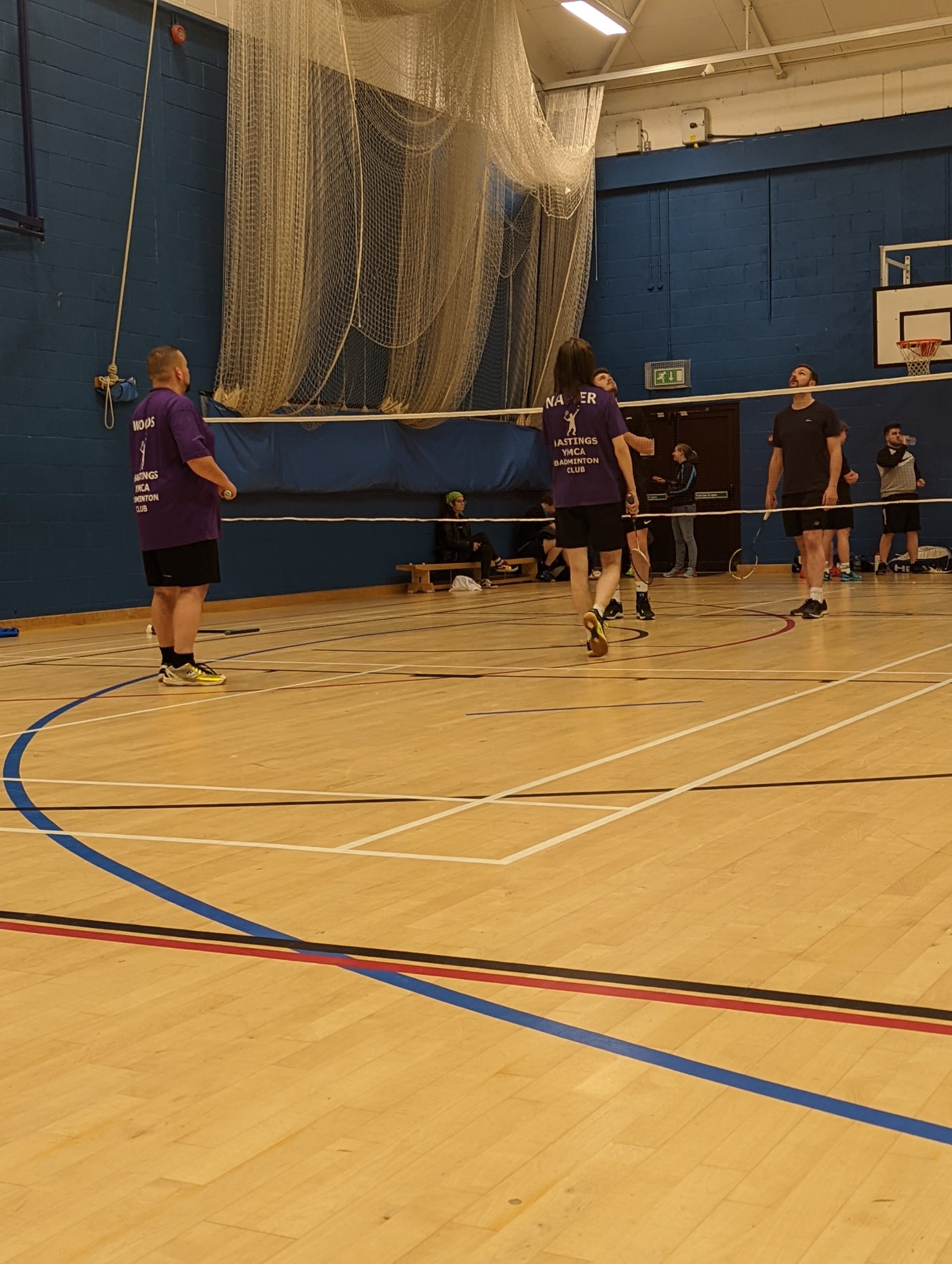 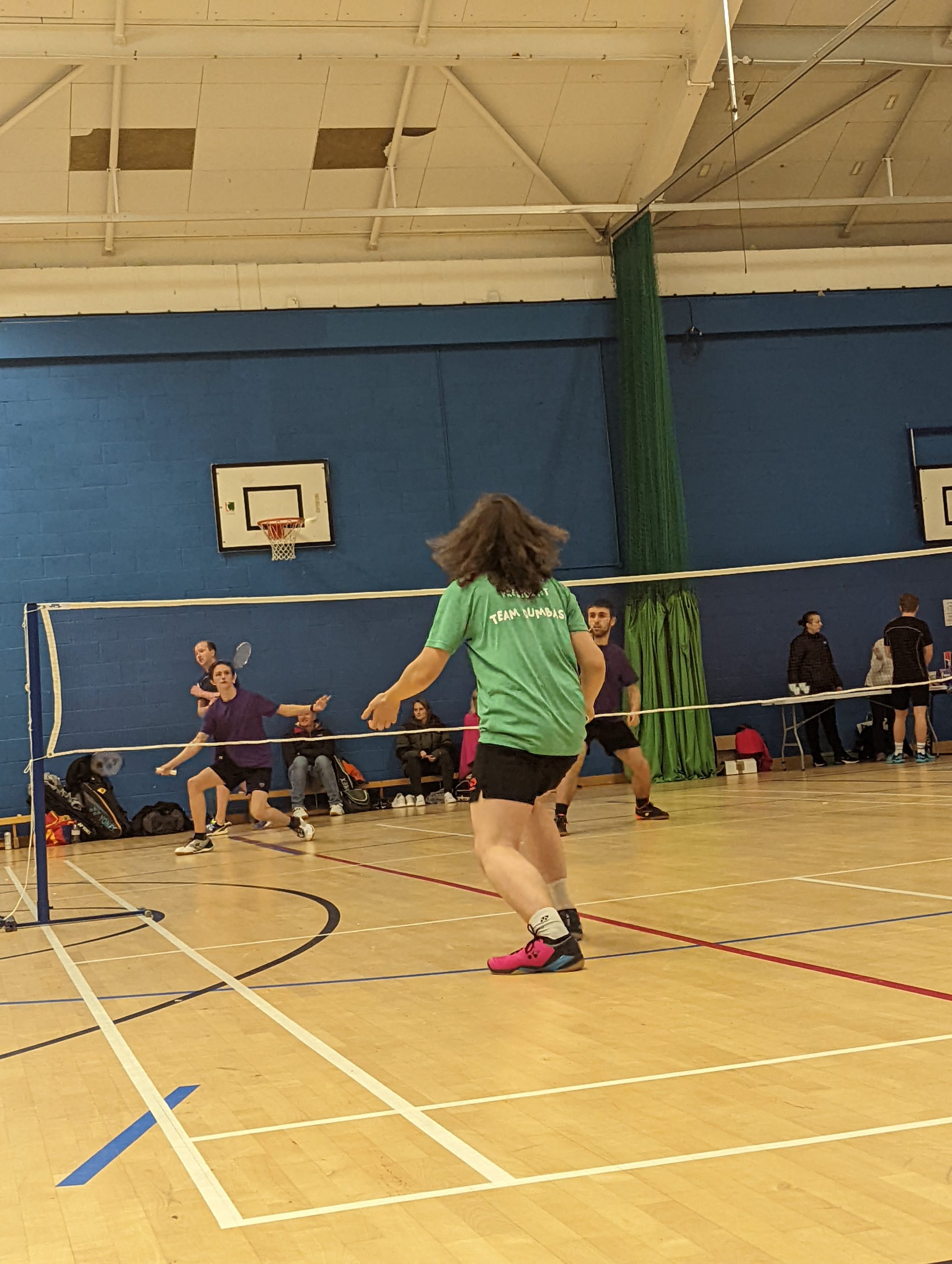 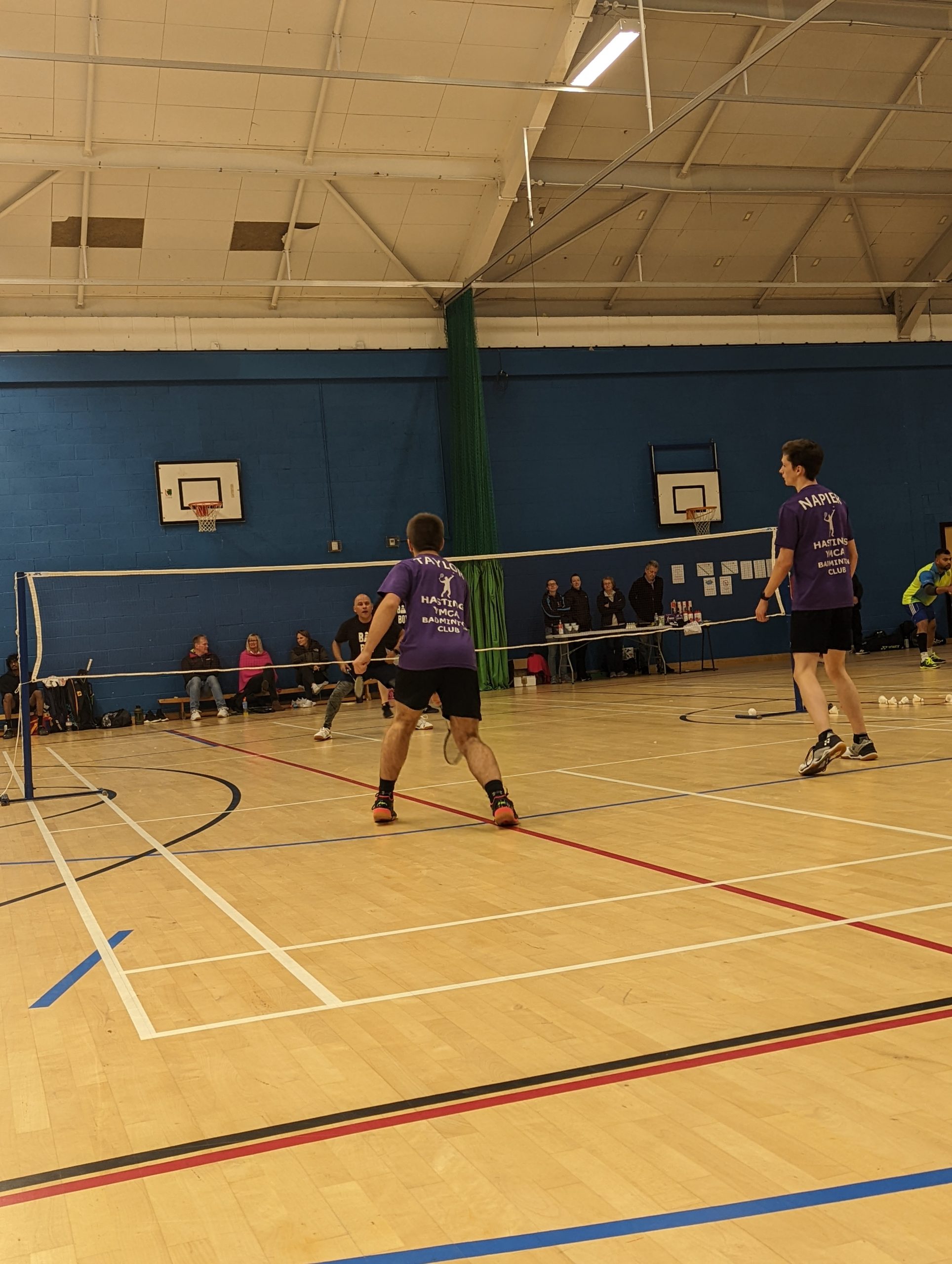 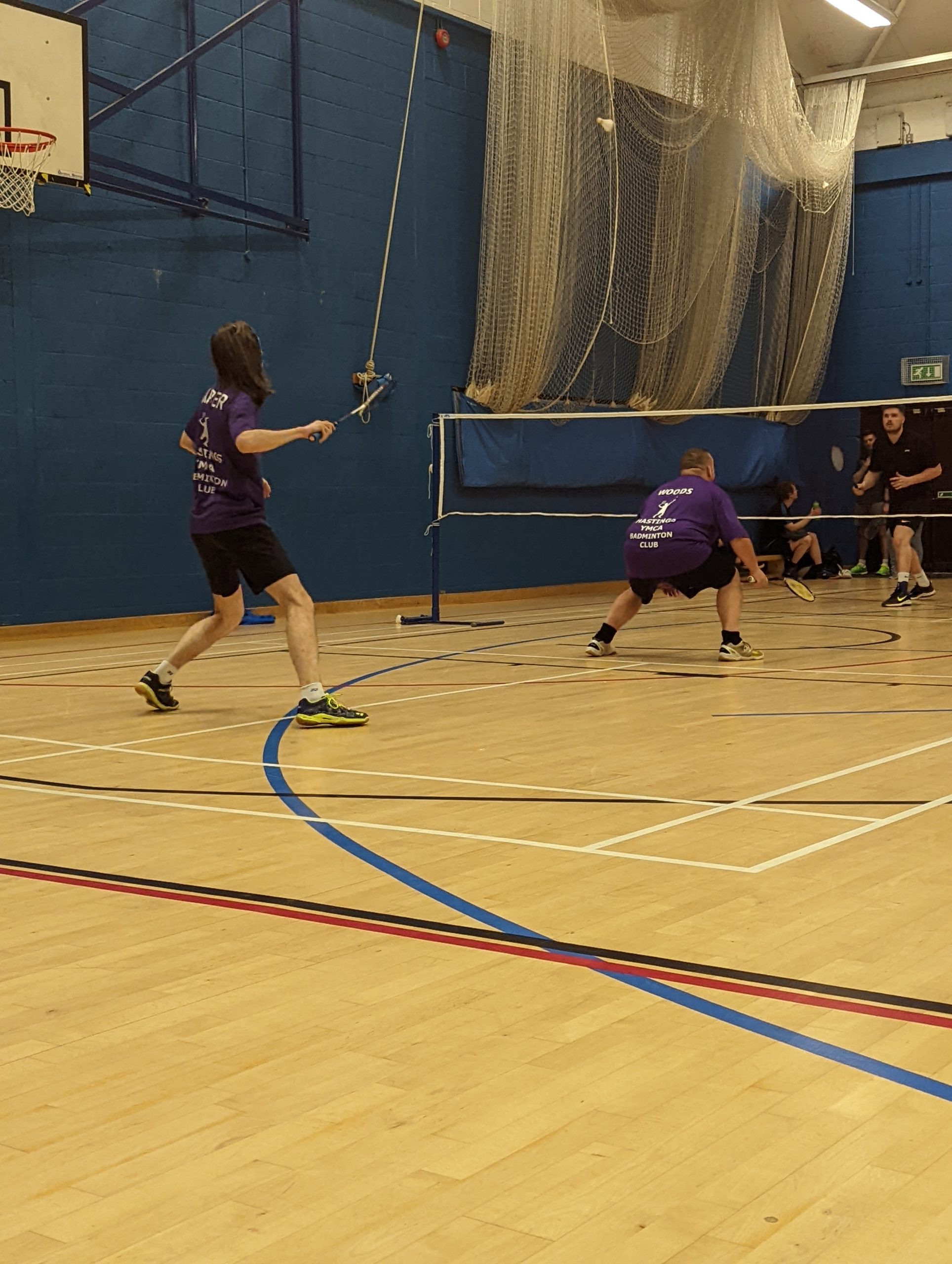 As the 90th year of the Eastbourne Tournament continues there was more success in the mixed doubles. With members from 6 pairings being from “YMCA” and its affiliate club “Badminton 4 You” it was another great turnout. There was also more success in both groups B and C with YMCA member Anni Schmalz and her partner winning their group and YMCA pairing Milton Beech and Tara Ananthesayanan coming in second. In the other group the winners were Callum Napier and April Johns from YMCA winning their group and Jessica Newberry and Jonathan Clare from Badminton 4 You coming in second. All other pairings played well throughout the day with Tough competition provided by all. 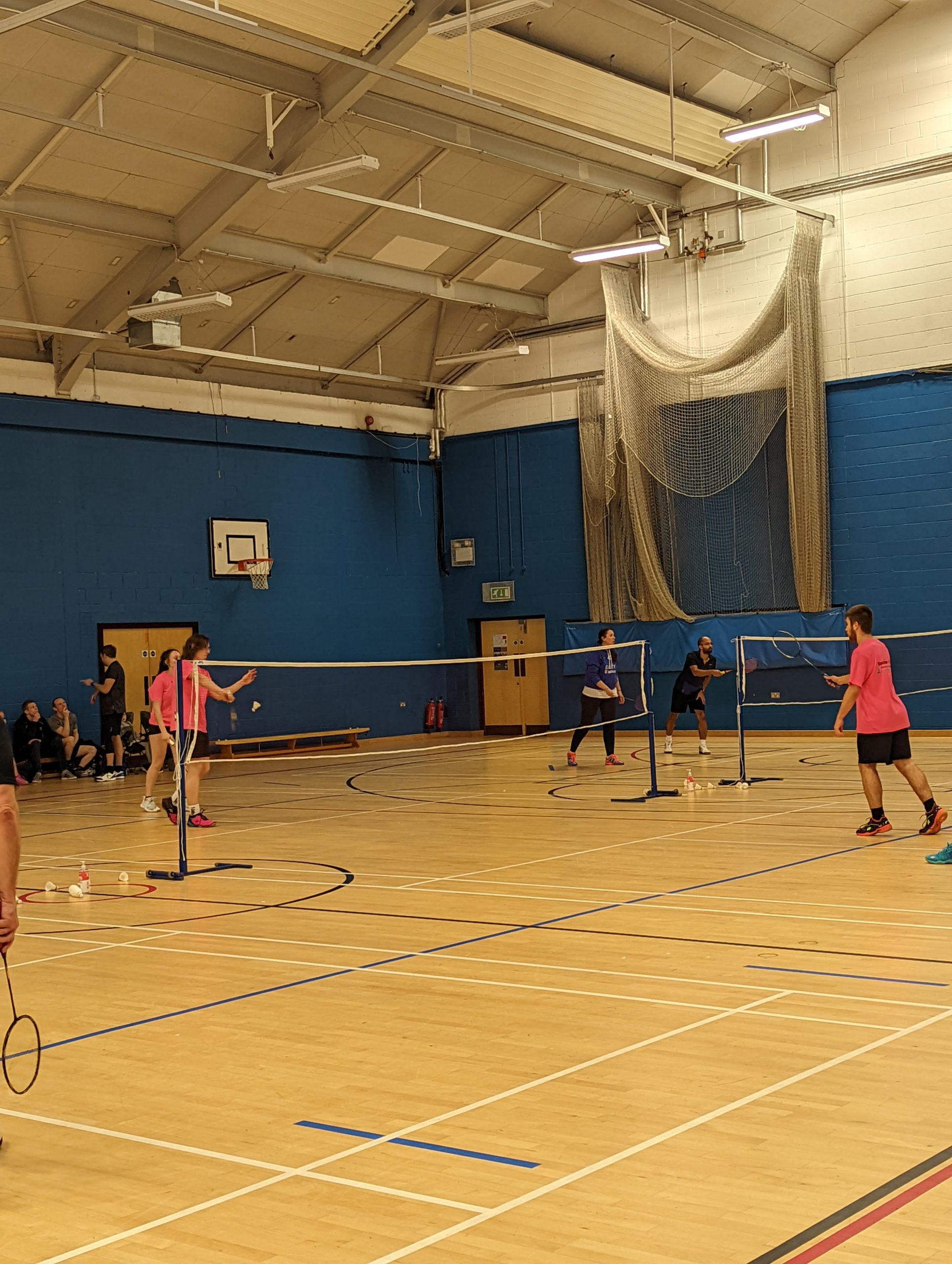 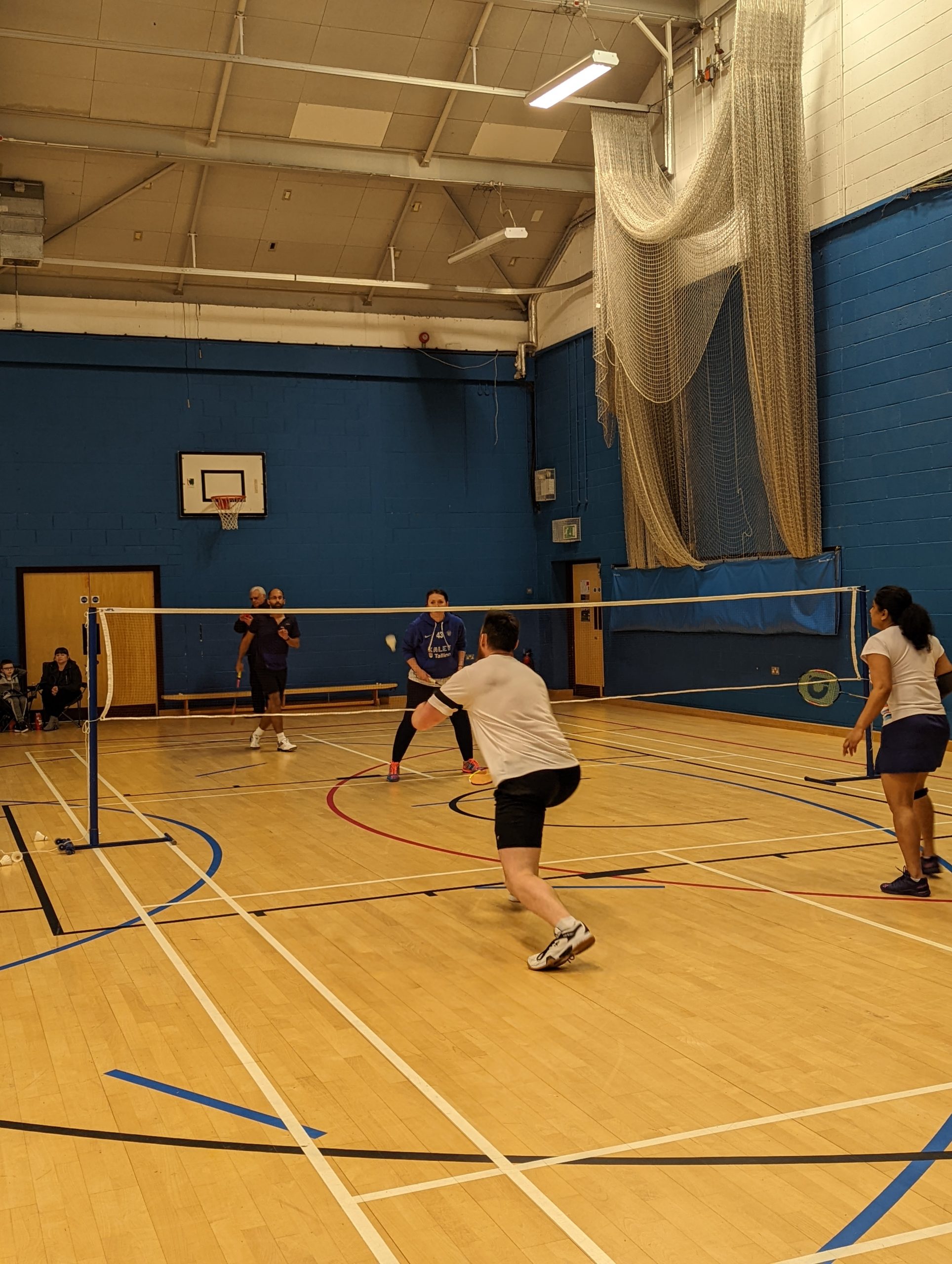 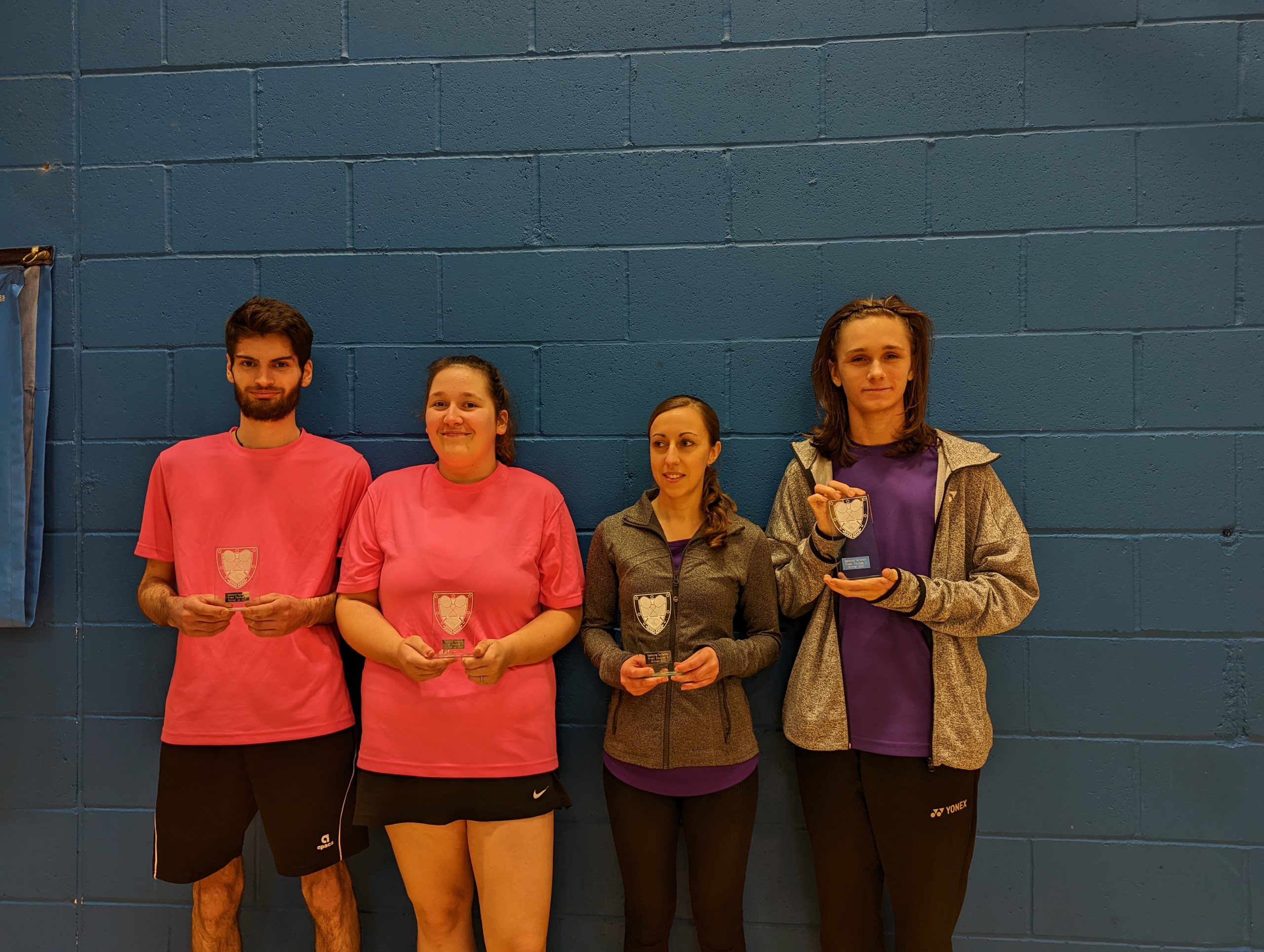 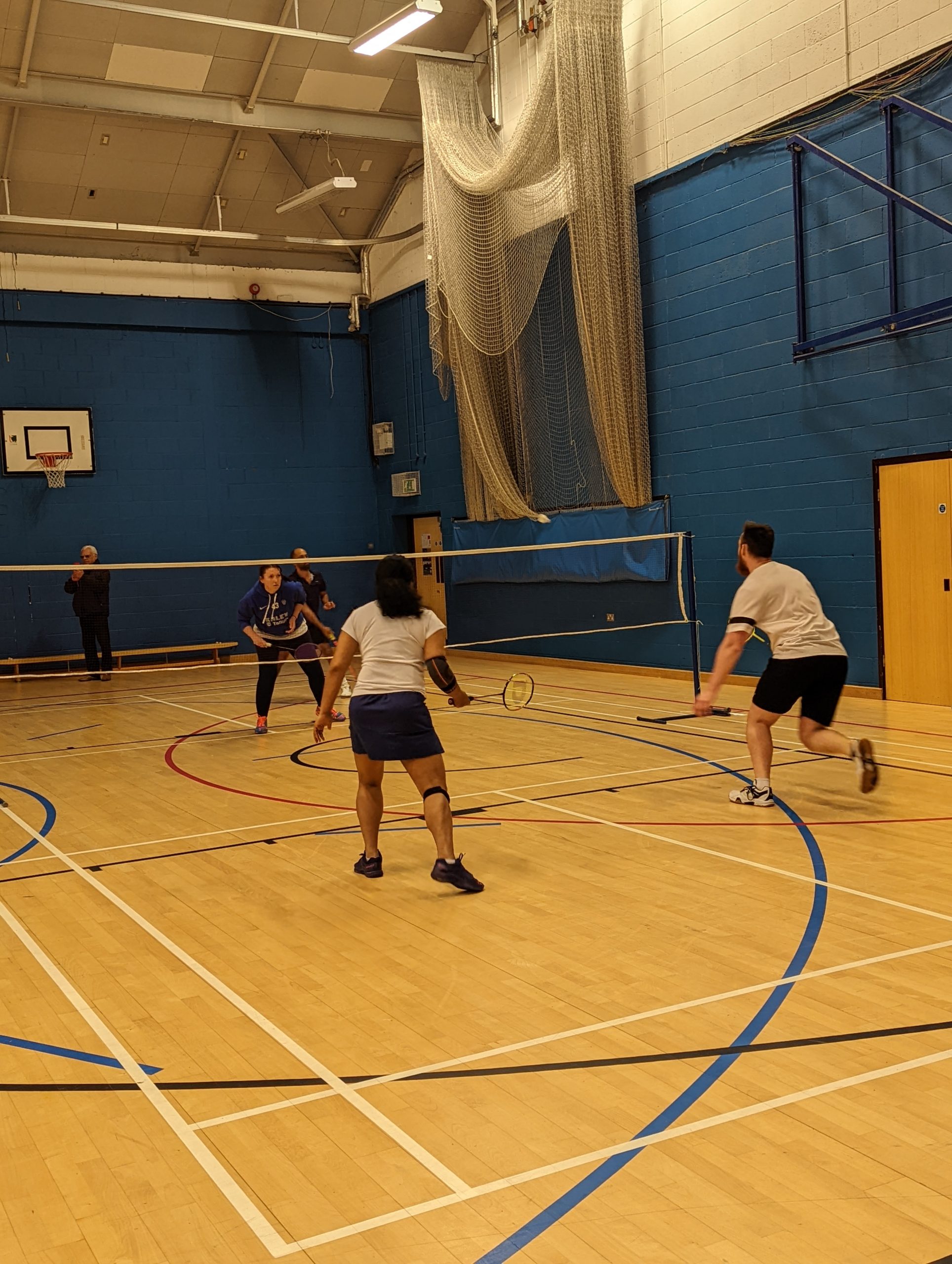 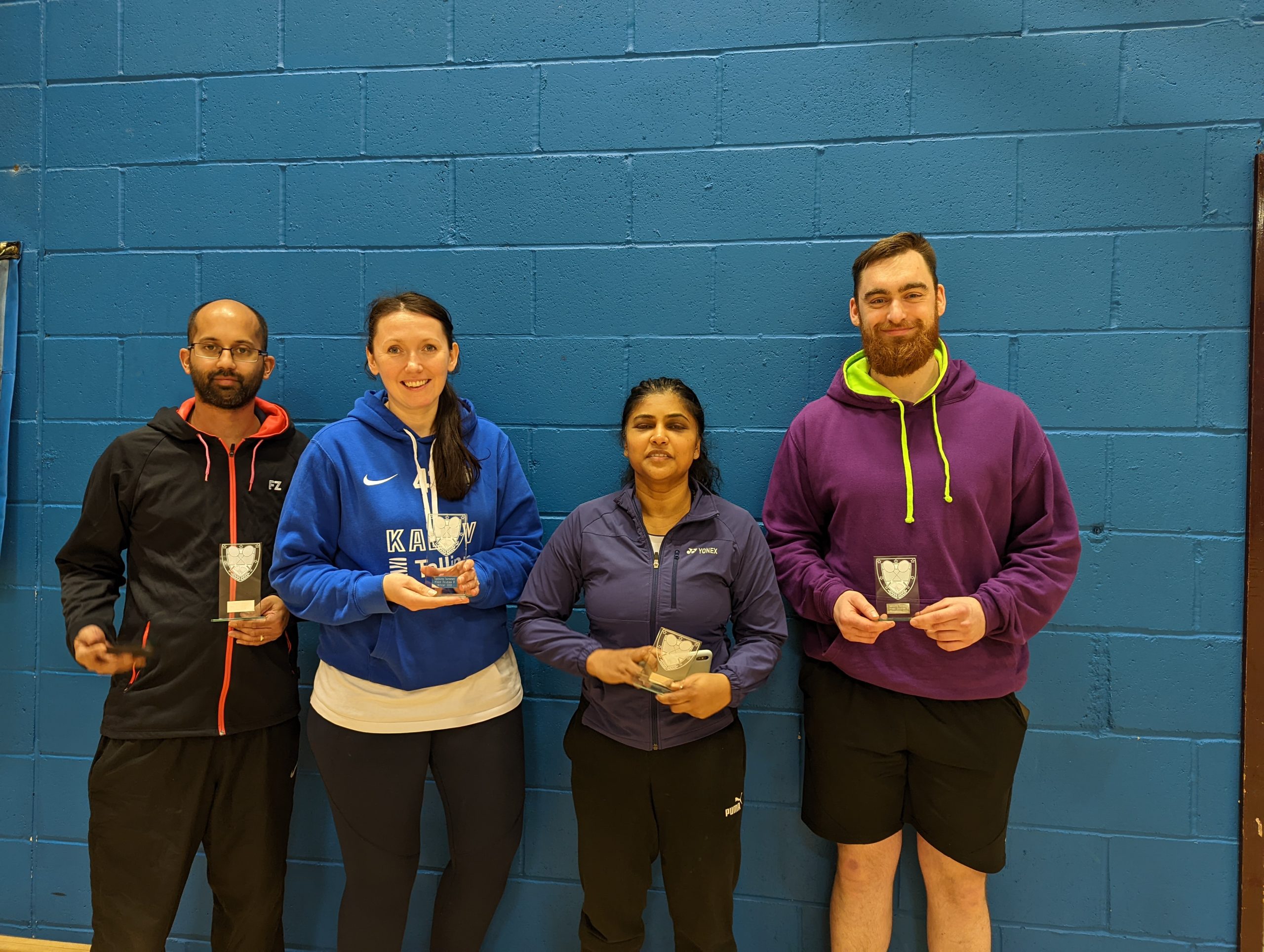 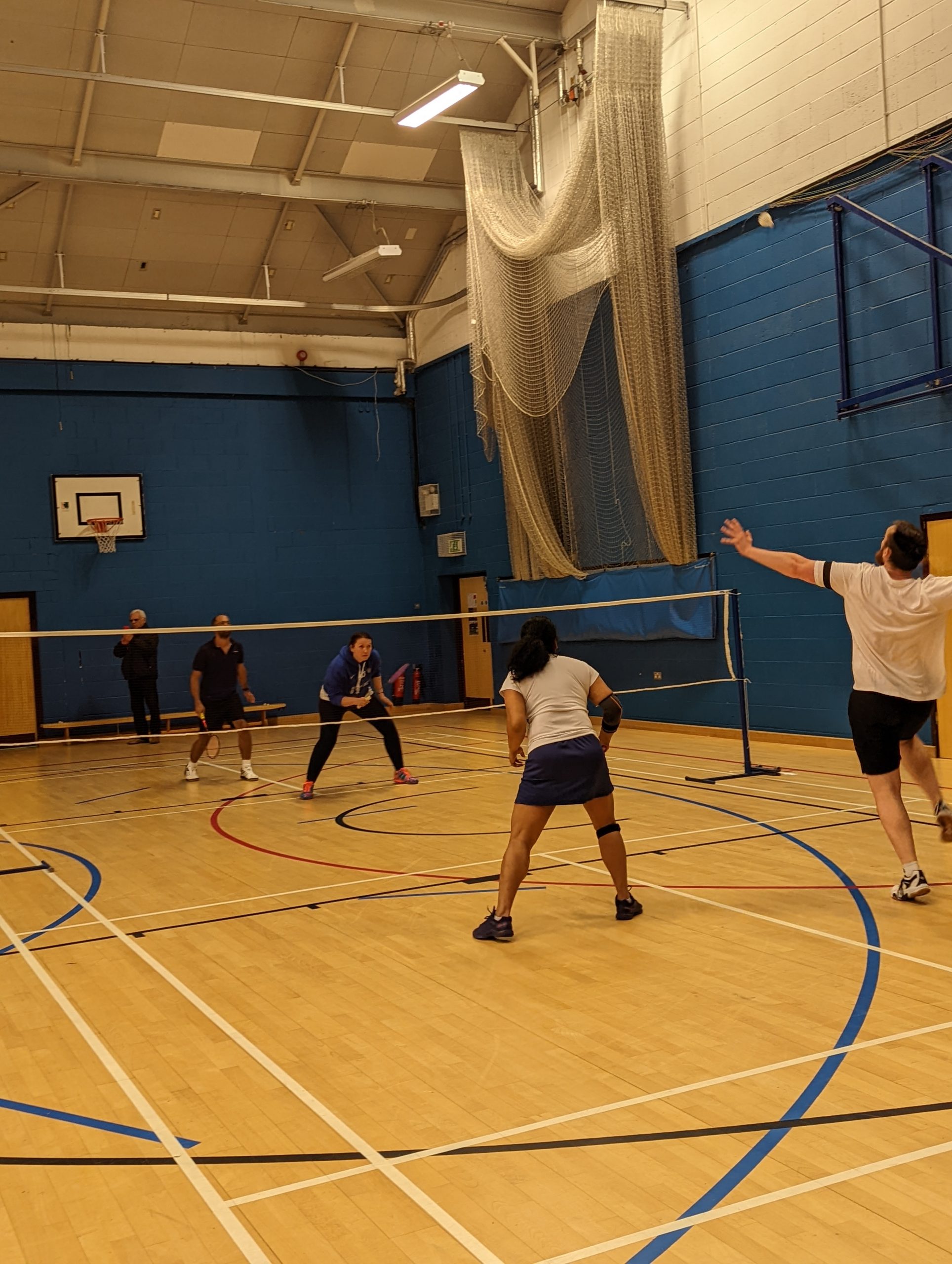 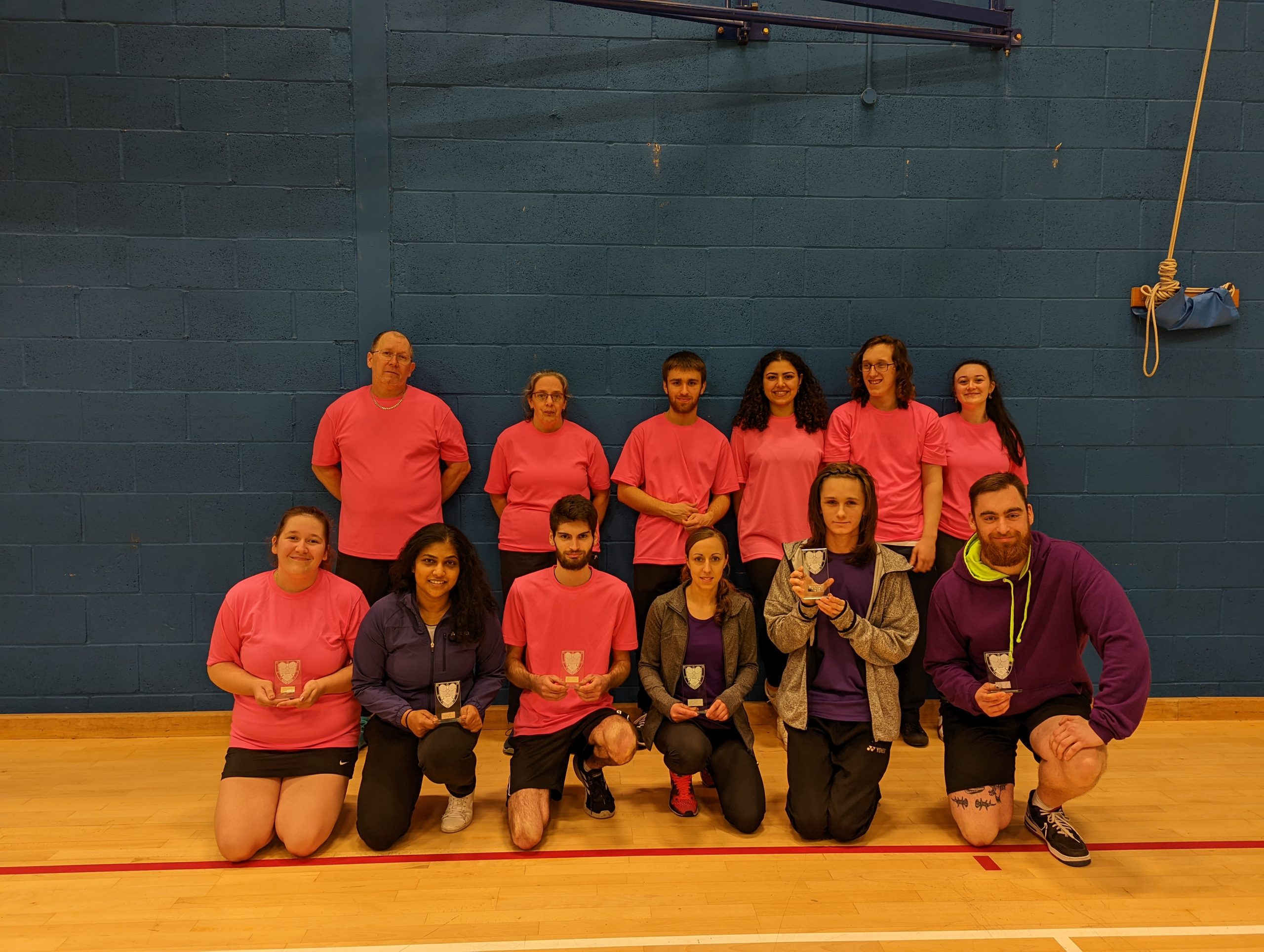 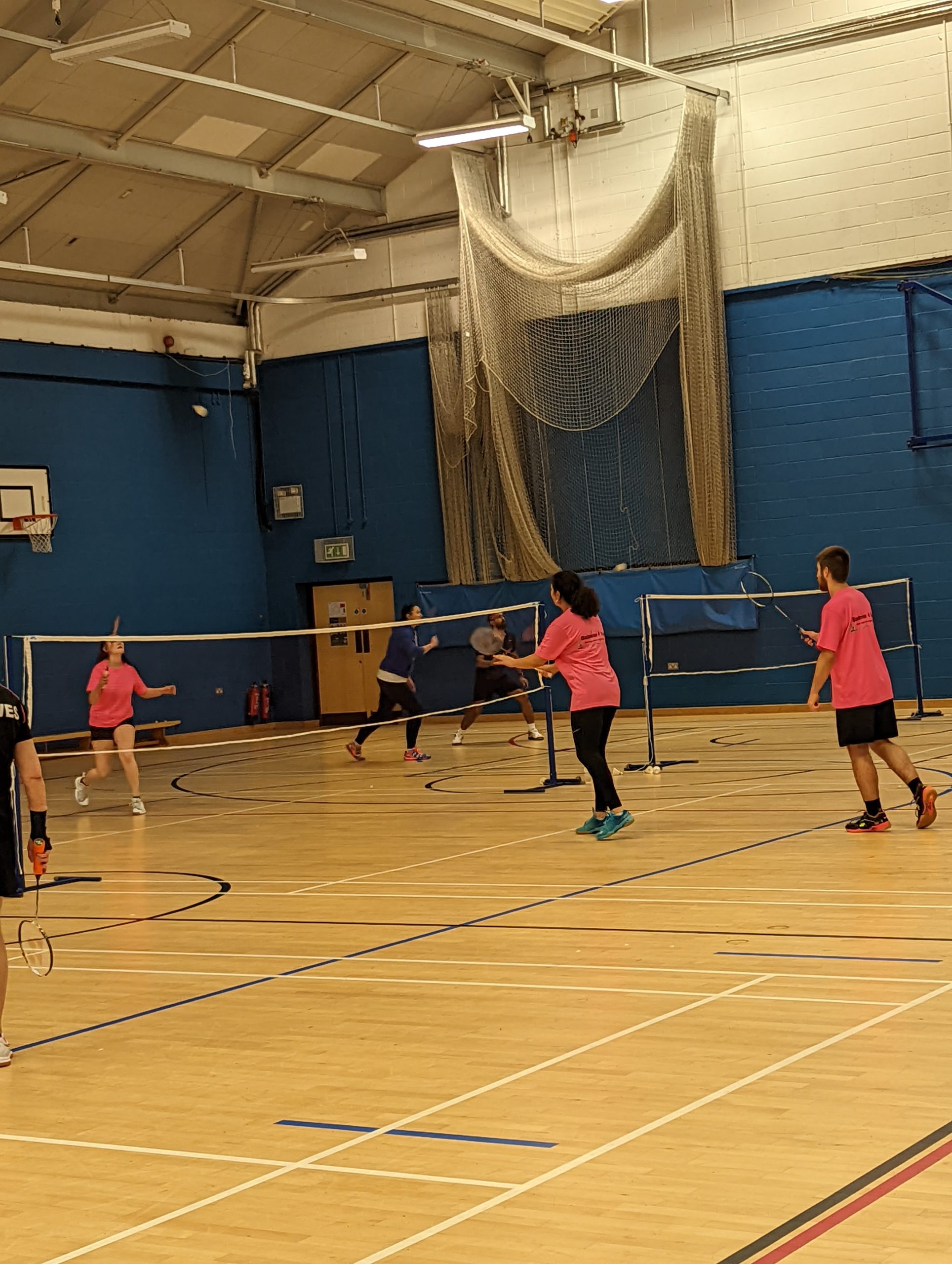